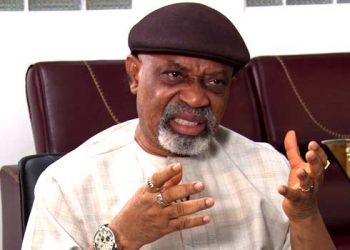 The Federal Government has assured students that the lingering ASUU strike will soon be called off as the tertiary institutions ... 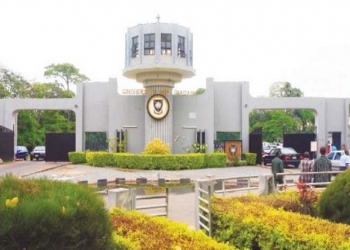 University of Ibadan shuts down, tells students to vacate hostels

The management of the University of Ibadan has closed down the institution due to the extended industrial action embarked upon ... 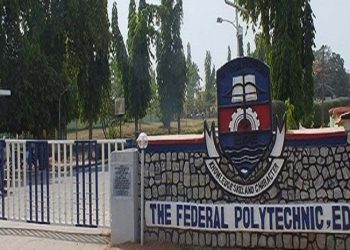 Management of the Federal Polytechnic, Ede, Osun, on Saturday debunked a story which said that two of its students were ... 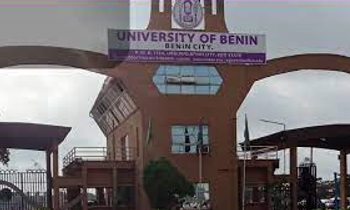 Scores of students of the University of Benin on Wednesday barricaded the ever-busy Benin-Ore-Sagamu road to protest the ongoing industrial ... 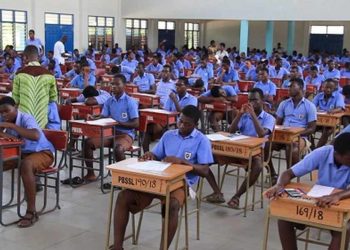 GCE results have been released and performance was not impressive 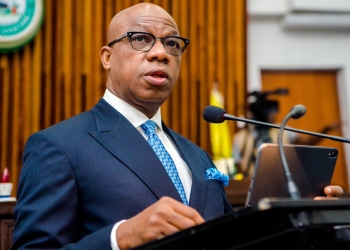 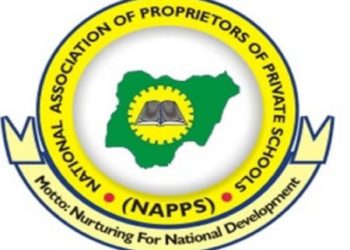 Speak out against bullies – NAPPS to students

The National Association of Proprietors of Private Schools (NAPPS) has advised students to be courageous and speak out against bullies ... 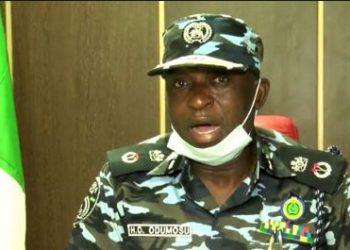 Three students of the 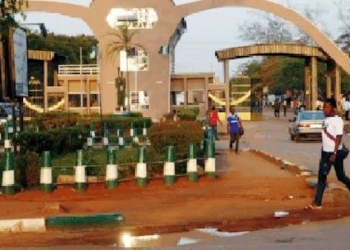