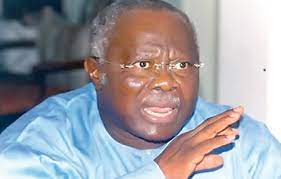 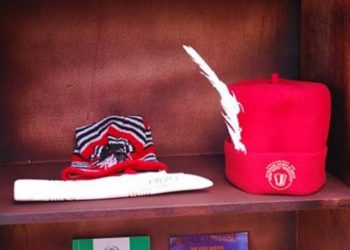 Ohanaeze Ndigbo wants zoning of the presidency in the Constitution

The Council of Elders, Ohanaeze Ndigbo Worldwide, has said that rotating the country’s presidency within its six geo-political zones should ...

President Muhammadu Buhari might pick a successor but micro-zoning is ruled out for now, says presidential aide. TheNewsGuru.com, (TNG) reports ...

Northern governors under the umbrella of the ruling All Progressives Congress (APC) rose from a meeting on Saturday and declared ...

For those who thought it was a settled matter in the All Progressives Congress (APC), that its presidential flag bearer ... 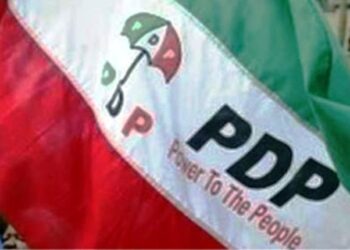 The Peoples Democratic Party (PDP) is to hold its 96th National Executive Committee (NEC) on Wednesday, May 4.

Dr Ibrahim Daudu, a presidential aspirant on the platform of the All Progressives Congress (APC) has condemned the zoning system ...

The Peoples Democratic Party (PDP) Zoning Committee on Tuesday submitted its report to the party’s National Working Committee (NWC) without ...

Former Vice President Atiku Abubakar has dared the leadership of the Peoples Democratic Party, PDP to zone the party’s presidential ...

The Peoples Democratic Party (PDP) Southern Governors have insisted that the party should zone its 2023 presidential ticket to the ...