by Bayo Millz
in Abuja Metro
Reading Time: 2 mins read
A A
0 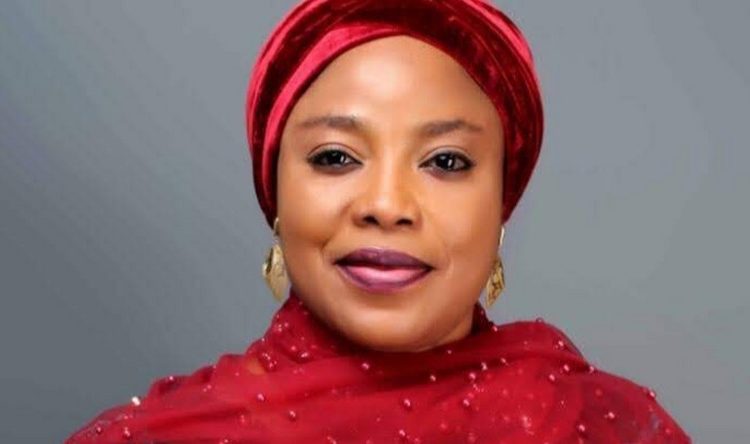 FCT Minister of State, Dr. Ramatu Tijjani Aliyu, has called for improved legislation to address the challenges of urbanization, even as she noted that a very large proportion of the urban population in Africa and Asia lived in slums and squatter settlements without basic necessities of life.

Aliyu, who made the call in Abuja during the commemoration of the 2019 World Habitat Day and World Cities Day organised by the Federal Ministry of Works and Housing, also expressed concern over the alarming rate of urbanisation in Africa and Asia

The Minister who was represented by the Director Housing, Satellite Towns Development Department (STDD), Arc. Usman Isyaku Bala, commended the Federal Ministry of Works and Housing for creating awareness to issues surrounding urbanization in Nigeria.

FCT minister pledges to support Next Cash and Carry supermarket

Aliyu maintained that the event was in accordance with the United Nations Human Settlements Programme (UN-Habitat), resolution to raise awareness, promote participation, generate knowledge and engage the international community and other stakeholders on the issues surrounding urbanization and sustainable urban development.

“During our just concluded 50th National Conference of the Nigerian Institute of Town Planners (NITP), at the International Conference Centre, University of Ibadan, I did expressed concern over the alarming rate of urbanisation in Africa and Asia.

“I told my colleagues (Town Planners) that a very large proportion of the urban population lived in slums and squatter settlements without basic necessities of life. I will not hold a different view in this gathering, except to add that something must be done urgently to address the challenges of urbanization.

“I therefore called for improved legislation on physical planning and urban development aimed at regeneration of Nigerian towns and cities so that we can hand-over to succeeding generations a sustainable human settlements in line with the urban agenda,” Aliyu stressed.

The Minister noted that many urban towns in Nigeria needs regeneration because urbanisation is taking place at different speeds in different continents globally, stressing that in Africa, the proportion of city dwellers is rising at an alarming proportion and it is predicted that the rate will likely reach 50 percent by 2025.

She used the occasion to remind participants that the whole idea of World Habitat day is to reflect on the state of towns and cities and the basic right of all to adequate shelter, adding that the event was to remind the world of its collective responsibility for the future of the human habitat. 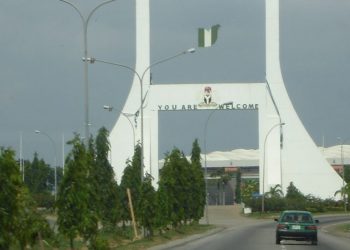 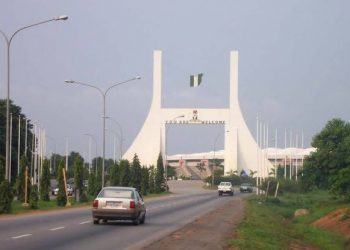 Why I retained Mohammed Bello as FCT Minister – Buhari