by Oghenekevwe Uchechukwu
in Africa, News
Reading Time: 2 mins read
A A
0 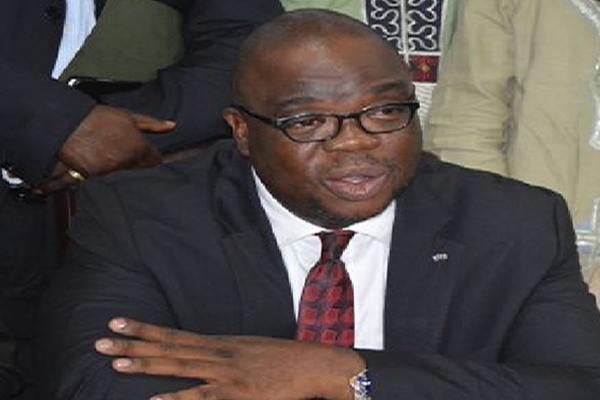 The Economic Community of West African States (ECOWAS) Parliament has dismissed allegation of recruitment bias earlier made by some Nigerian lawmakers, insisting the union’s staffing process was competitive.

Nigeria had threatened to withdraw its membership from ECOWAS over what it described as lopsided staff recruitments.

Vice Chairman of the Parliament’s Recruitment Committee Edwin Snowe, said during a media chat in Abuja on Sunday that the allegation was a “misrepresentation” of the real issues.

“Recruitment into the ECOWAS institutions is very competitive and cannot short-change any country let alone Nigeria that has made invaluable contributions to the development of the community.

“There was no resolution reached at the plenary to suspend recruitment into the P5 positions as is being insinuated by Nigerian legislators. Nigerians are adequately represented in ECOWAS Parliament and other institutions of the community,” Snowe insisted.

Last Friday, Nigeria’s representatives at the parliament said following several reports of lop-sidedness in employment, lawmakers had passed a resolution during its 2022 First Ordinary Session held from 9 June to July 3, to suspend all recruitments to allow for an audit of the exercise.

The Nigerian representatives alleged that some principal officers were recruiting their relatives and cronies to fill existing vacancies without recourse to due process.

Leader of the Nigerian delegation and the First Deputy Speaker of the ECOWAS Parliament Ahmed Idris Wase, said it had become imperative that Nigeria reviews its relevance and membership of the bloc.

“If you are in a system, and you are not getting the right results where you are investing your money, it pays best to walk out of the union.

“There are few countries that want to run ECOWAS like a cabal but we will not tolerate that. “Yes, we will pull out if we don’t get the desired result from this,” Wase was quoted as saying.

In July this year, the Nigerian Permanent Representative to ECOWAS Musa Nuhu, wrote to the Speaker of the ECOWAS Parliament Sidie Mohamed Tunis, to complain about nepotistic employment scandal at the ECOWAS.

Nigeria currently houses the headquarters of ECOWAS and remains a major financial contributor to the regional bloc.