by Bayo Millz
in Africa
Reading Time: 1 min read
A A
0 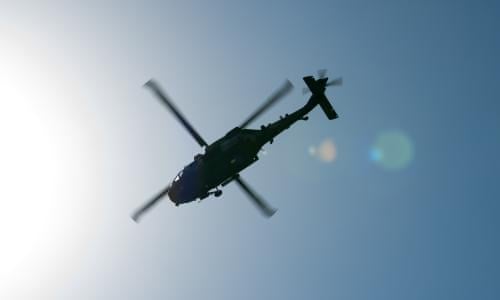 At least eight people are dead and five police officers injured after a wild shoot-out with automatic weapons in Johannesburg.

Police Minister Bheki Cele said on national television that a police helicopter was also fired on by the gang of about 25, resulting in the co-pilot being shot.

The shooting was preceded by a wild chase in the Rosettenville district, eight suspects have been arrested and nine others are still being sought.

No foreigner supplies arms to bandits with helicopter – Police

The perpetrators were travelling in high-horsepower stolen cars and had automatic assault rifles and substantial amounts of ammunition.

According to the minister, they had planned an attack on an armoured car.

The fact that criminals from neighbouring Zimbabwe and Botswana were also members of the gang fuelled an already heated debate on Tuesday on the country’s social media about deporting foreigners.

South Africa has one of the worst crime statistics in the world.

Cele had announced while presenting crime statistics, that police had recorded a total of 6,859 murders between October and December 2021, or more than 74 murders per day on average.

The minister called for further intensification of the fight against crime. 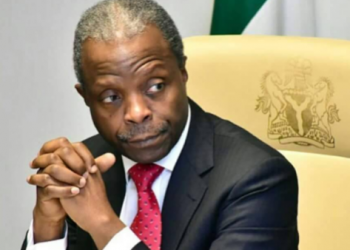 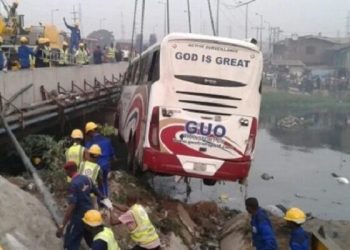