by Ediri Oyibo
in Africa, World
0
17
SHARES
425
VIEWS
Share on WhatsAppShare on FacebookShare on TwitterShare on LinkedInShare on TelegramSend as Email

A truck driver died on the spot while four others sustained injuries after the truck they were traveling in lost control, went off the road and caught fire in Nyimba District of Zambia.

TheNewsGuru.com (TNG) gathers that the accident happened on Friday around 17:46 hours along the Great East road about 80 Kilometres west of Nyimba Boma.

The deceased has been identified as Masauso Zulu aged 55 from Chipata who whilst driving the Volvo truck with registration number: ABR 1420 with five passengers on board and loaded with cooking oil moving lost control of the vehicle.

When the accident occurred, according to Zambian police, the truck did not immediately went into flames; the truck driver was dangling through the window of the truck, with first responders choosing to snap pictures and shoot video of the accident.

Police Spokesperson, Esther Katongo said after the truck eventually went into flames, Zulu died on the spot and was burnt beyond recognition, and that his remains had been deposited in Nyimba District Hospital mortuary.

The police identified the injured persons as Johane Mwanza aged 33 of Chipata who sustained a broken right leg and general body pains and he has been referred to St Francis Mission Hospital while the other two were being observed at Nyimba District Hospital.

Katongo said the accident happened when the driver lost control of the motor vehicle which blocked the road and caught fire. 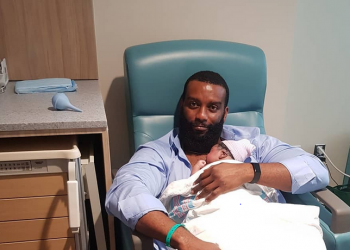 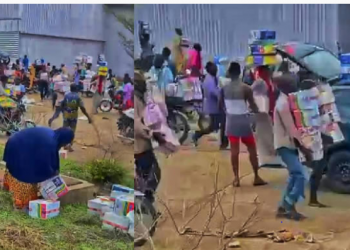