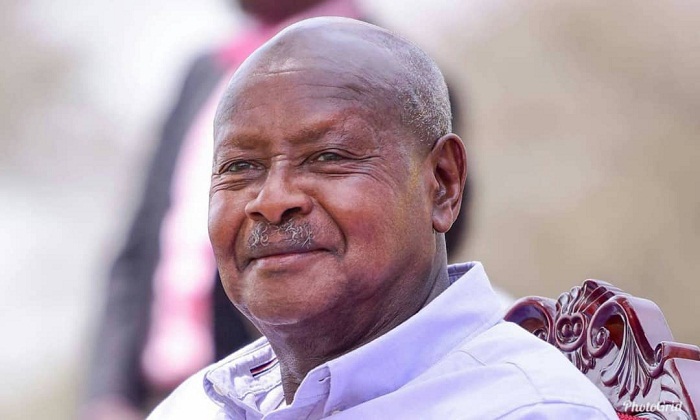 Uganda’s President Yoweri Museveni has won a sixth term in office, fighting off a challenge by former singer Bobi Wine — who was just a child when Museveni came into power back in 1986. Wine’s run drew many young Ugandans to pay attention to politics.

The nation’s electoral commission announced on Saturday that Museveni received 58% of the vote to 34% for Wine, according to the Associated Press. But Wine is alleging that votes were rigged, as election officials face questions over how results were tallied amid an internet blackout, according to the AP.

Ahead of the vote, Museveni’s government shut down social media outlets in Uganda, from Facebook and Instagram to Twitter. It also sent military vehicles into the streets.

“We continue to urge restraint and rejection of violence by all actors as Uganda’s election results are announced,” said Nagy. “The immediate and full restoration of Internet connectivity is essential. The U.S. response hinges on what the Ugandan government does now.”

Wine, 38, is half Museveni’s age. Both men cast their ballots on Thursday, joining millions of other voters in Uganda. The election has been closely watched because of Wine’s appeal to younger voters — a crucial strength in a country with one of the youngest populations in the world, where more than two-thirds of the population is under age 30.

By taking on Museveni, Wine sought to replace one of Africa’s longest-tenured leaders with one of its youngest, hoping to make a generational shift that would be felt across the continent.

Born Robert Kyagulanyi Ssentamu, Wine became a pop star with music that blends Afrobeat with sounds borrowed from reggae and dancehall. He then turned toward politics, winning a seat in parliament. Last year, he released a new song and video, in which he urged people to take the COVID-19 pandemic seriously.

Museveni responded to Wine’s election challenge by ordering a crackdown that has included numerous detentions of his opponent’s campaign staff. This week, Wine said the military had killed his driver and that his home was raided. Wine himself was arrested in November, sparking large protests during which dozens of people died.

Museveni recently told NPR that he views pro-Wine demonstrators as “agents of foreign schemes.” The president also insisted that Wine has been repeatedly arrested not because of his political ideas but “for rioting and causing danger to other people.”

A recent Gallup poll found that only around a third of respondents in Uganda said they’re confident in the honesty of their country’s elections.

In 2016, questions about the fairness of Uganda’s election process drove opposition candidate Kizza Besigye to call a news conference to dispute the results – but he was detained by police in his election headquarters in the capital, Kampala, before he could begin speaking.

This week, as ballots were being counted and the outcome of the 2021 vote hung in the balance, there were worries about what a transition of leaders might look like in the former British colony. As Gallup notes, “Uganda has never witnessed a peaceful transfer of power since gaining its independence in 1962.” 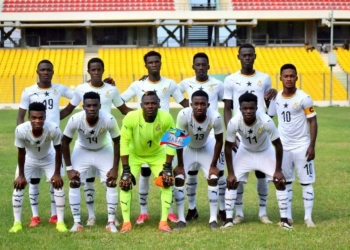 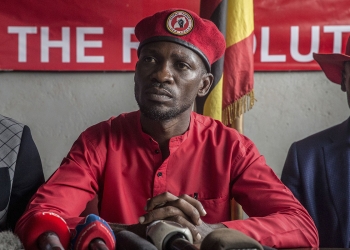 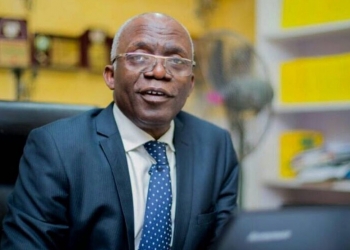