by Femi Ajasa
in Business News
0 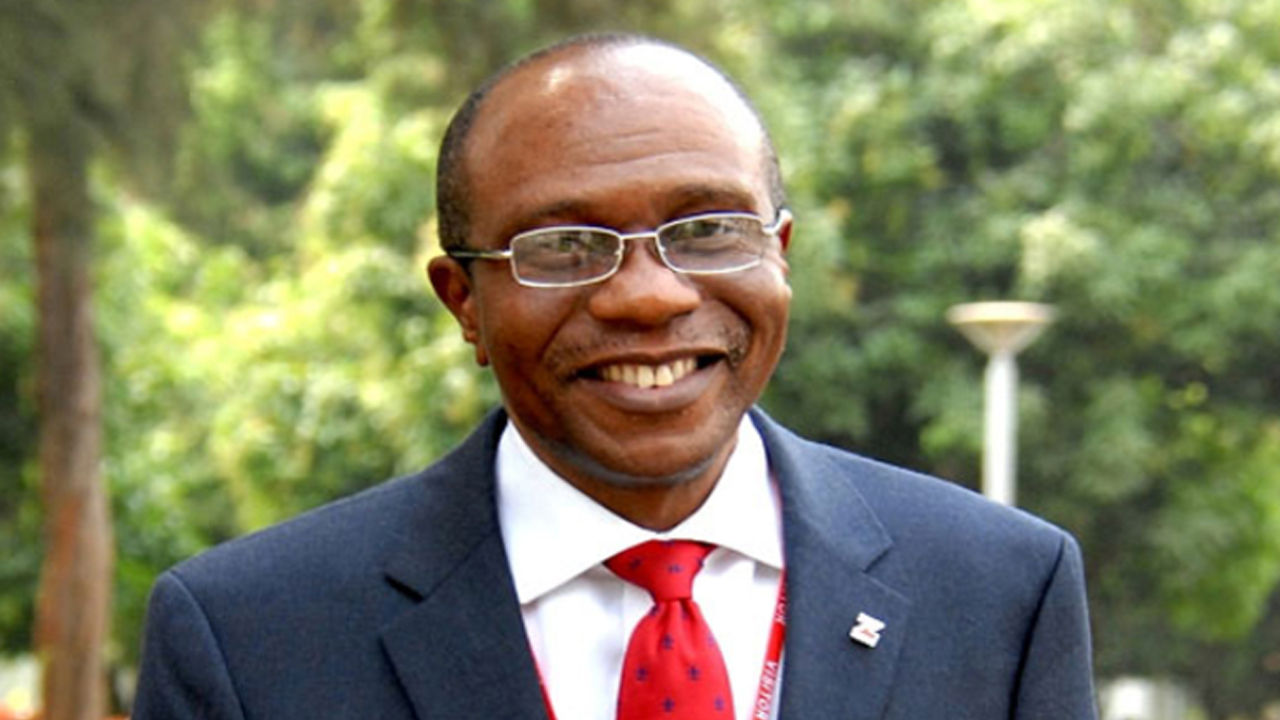 The Governor of Central Bank of Nigeria (CBN), Mr. Godwin Emefiele, has said that the CBN acted in the nation’s best interest by ordering banks, non-banking and other financial institutions not to facilitate trading and dealings in cryptocurrencies.

Emefiele, while briefing a joint Senate Committee on Banking, Insurance and Other Financial Institutions, ICT and Cybercrimes, and Capital Market, on its directive banning cryptocurrency trading, described the operations of cryptocurrencies as dangerous and opaque.

“Cryptocurrency has no place in our monetary system at this time and cryptocurrency transactions should not be carried out through the Nigerian banking system,” he said.

The Independent Corrupt Practices and Other Related Offences Commission (ICPC) and the Nigerian Financial Intelligent Unit (NFIU), which also addressed the joint committee, said cryptocurrency was being used as a channel for funding violence and terrorism in Nigeria.

Emefiele said the use of cryptocurrency contravened the law, adding that the fact that cryptocurrencies are issued by unregulated and unlicensed entities, made it contrary to the mandate of the CBN, as enshrined in the CBN Act (2007) that empowers it as the issuer of legal tender in Nigeria.

Emefiele, who also differentiated between digital currencies, which apex banks can issue, and cryptocurrencies issued by unknown and unregulated entities, stated that the anonymity, obscurity, and concealment of cryptocurrencies made them suitable for those who indulge in illegal activities such as money laundering, terrorism financing, purchase of small arms and light weapons and tax evasion.

Citing instances of investigated criminal activities that had been linked to cryptocurrencies, he stated that the legitimacy of money and the safety of Nigeria’s financial system were central to the mandate of the CBN.

“Cryptocurrency is not legitimate money because it is not created or backed by any central bank.

“Cryptocurrency has no place in our monetary system at this time and cryptocurrency transactions should not be carried out through the Nigerian banking system,” he said.

Emefiele faulted arguments that the CBN’s actions were inimical to the development of FinTech or a technology-driven payment system.

On the contrary, he noted that the Nigerian payment system, boosted by reforms driven by the CBN has evolved over the past decade, surpassing those of many of its counterparts in emerging frontier and advanced economies.

While urging that the issue of cryptocurrency be treated with caution, the CBN governor assured the committee that the bank would continue its surveillance and deeper understanding of the digital space.

He stated that the ultimate goal of the CBN was to do all within its regulatory powers to educate Nigerians on emerging financial risks and protect the financial system from the activities of currency speculators, money launderers, and international fraudsters.

In his presentation, the Director-General of the Securities and Exchange Commission (SEC), Mr. Lamido Yuguda, said there was no policy contradiction between the CBN directive and the pronouncements by the SEC on cryptocurrencies dealings in Nigeria.

He said the SEC made its pronouncement at the time to provide regulatory certainty within the digital asset space due to the growing volume of reported flaws.

Prior to the CBN directive, he said the SEC, in 2017, had cautioned the public on the risks involved in investing in digital and cryptocurrency.

He added that the CBN, Nigeria Deposit Insurance Corporation (NDIC) and the SEC between 2018 and 2020 had also warned on the lack of protection in investments in cryptocurrency.

Yuguda said following the CBN directive, the SEC had suspended the admittance of all persons affected by CBN circular into its proposed regulatory incubatory framework in order to ensure that only operators in full compliance with extant laws and regulations were admitted into the framework for regulating digital assets.

Similarly, the Chairman of the Independent Corrupt Practices and Other Related Offences Commission (ICPC), Prof. Bolaji Owasanoye (SAN), highlighted the risks inherent in investing in virtual assets and cryptocurrencies in Nigeria.

He explained that cryptocurrencies posed serious legal and law enforcement risks for Nigeria due to its opaque nature and illicit financial flows.