by Ediri Oyibo
in Business, Nigeria
Reading Time: 2 mins read
A A
0 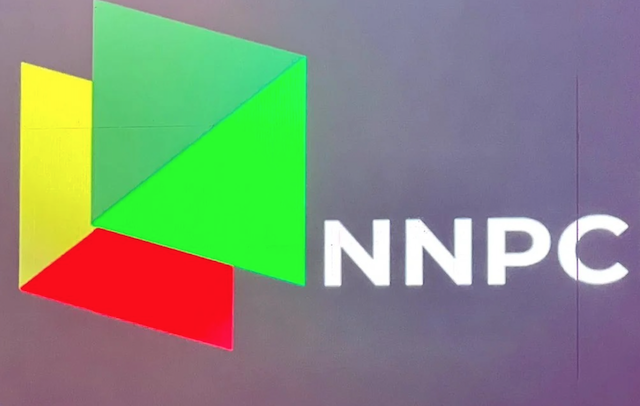 The Nigerian National Petroleum Company Limited (NNPCL) has released its monthly financial and operations report for October 2021, which shows the company supplied a total of 594 million standard cubic feet of gas per day (mmscfd) to gas-fired power plants in the country as against the 557mmscfd supplied in the previous month of September 2021.

TheNewsGuru.com (TNG) reports the NNPC Limited’s Monthly Financial and Operations Report (MFOR) for October 2021 is the 75th in the series since the company started publishing the report in 2015.

According to a statement released by Garba Deen Muhammad, Group General Manager, Group Public Affairs Division of NNPC Limited, the total gas supply to power for the month translates to an average power generation of about 2,944Mega Watts (MW) compared to 2,701 MW for the previous month.

“A further breakdown of the gas production and supply matrix for the period under review shows that a total of 197.71 Billion Cubic Feet (BCF) was produced, while 121.05BCF was commercialized. Of the commercialized volume, 34.93BCF went to the domestic market while 86.13BCF was exported. This implies that 62.54% of the average daily gas produced was commercialized while the balance of 37.46% was re-injected, used as upstream fuel gas or flared,” the statement reads.

The report also shows that a total of 28 vandalized points were recorded on the company’s pipelines in October 2021, representing a 33.33% increase compared to 21 pipeline breaks recorded in September 2021 with the Mosimi and Port Harcourt Areas accounting for 96% and 4% respectively.