No Result
View All Result
Economy

Untold hardship as prices of food continue to soar in Nigeria

Price of cooking gas skyrockets by 101 per cent

We do not grant waivers to taxpayers – FIRS 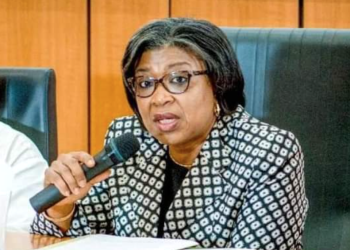 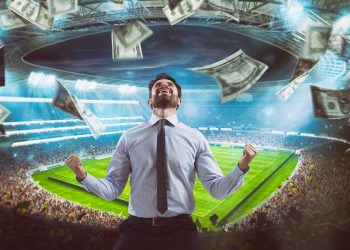 10 Advantages of Betting in Nigeria

Bookmakers invest a lot of money in business and advertising in Nigeria. According to recent forecasts, the booming upsurge of... 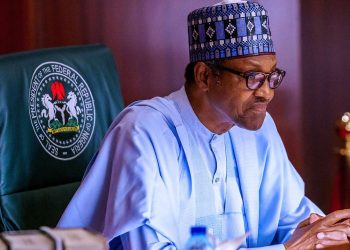 The Nigerian government has proposed a Debt-For-Climate (DFC) Swap deal, as an easy option out for its mounting public debt...

The Director of Trade and Exchange Department, Central Bank of Nigeria (CBN), Dr Ozoemena Nnaji has said there is an... 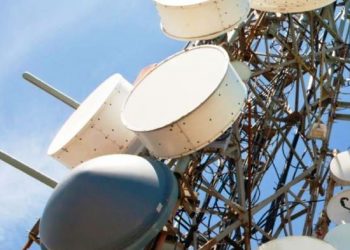 The National Bureau of Statistics (NBS) has disclosed that the Information and Communication Technology (ICT) sector of the Nigerian economy... 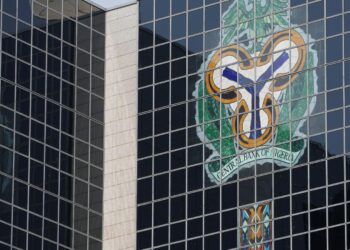 The Central Bank of Nigeria (CBN) has unveiled the Unstructured Supplementary Service Data (USSD) for its eNaira to enhance financial... 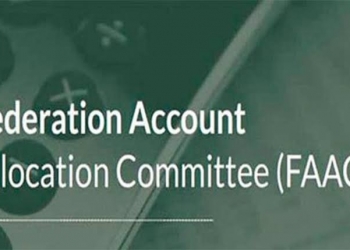 The Federation Account Allocation Committee (FAAC), has shared N954.085 billion to the three tiers of government, as federation allocation for... 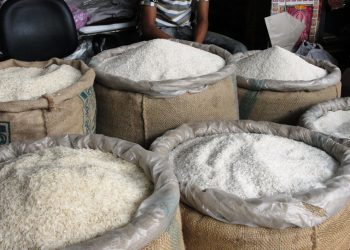 The National Bureau of Statistics (NBS), says prices of selected food items increased in July. It made the declaration in... 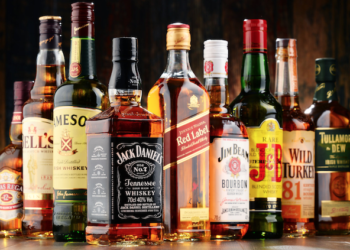 The Nigeria Customs Service (NCS) collected over N68 billion from excise duty on beer, spirits and other alcoholic beverages, cigarettes,... CBN reverses itself on 5% interest rate on intervention loans

As inflation continues to rise unabated across several advanced economies, the Central Bank of Nigeria has reversed its interest rate...