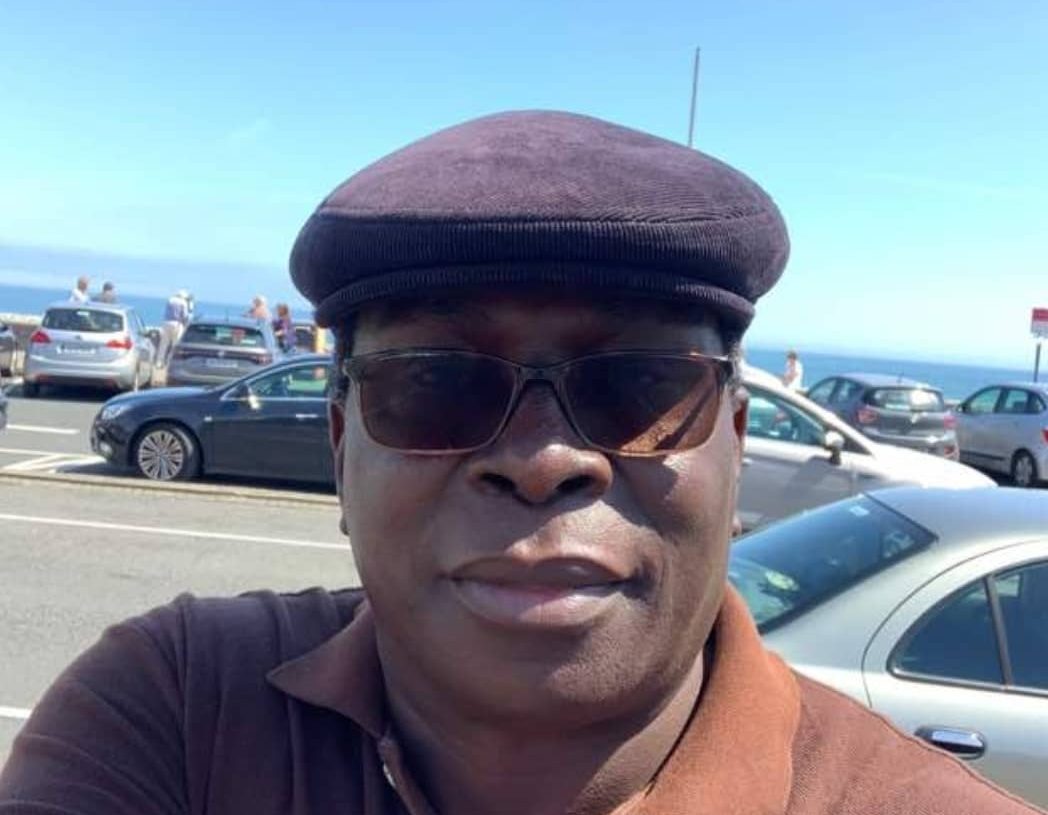 Congratulations are due Yusuf Buhari, the wave-making, only son of President Muhammadu Buhari, who was last week turbaned as the Talban Daura and District Head of Kwasarawa Community. It is indeed a worthy recognition for the young man whose destiny, bound for the skies, was nearly truncated by his  only known hobby, in a motorcycle accident. As most people would recall, Yusuf had to undergo extensive life saving emergency treatment in Nigeria and Germany after his very expensive BMW motorbike  was involved in that near fatal accident.

It is indeed very fitting, and it makes me happy, that the Daura Emirate Council, which recently appointed President Buhari’s nephew, Musa Haro, as district head of Buhari’s ancestral town of Dumurkol, has further shown their love for the President for the massive developmental strides, in the words of the Emir of Daura, Alhaji Farouk Umar, he has brought to the emirate. As to what the duties of the Talban Daura is, that is, apart from being District Head,  Emir Farouk Umar notes he would be visiting Daura regularly and participating in the daily routine of the emirate council. This puts paid to haters who  question what Yusuf does for a living apart from occupying the exalted office of Son of the President!

I am particularly pleased that it is not an emirate in Niger Republic, or Mali for that matter, which decided to honour the Talban Daura. All the haters of the Buhari government would have taken to the media space to vent their impotent anger. As most people know, the decision of President Buhari to take billions of dollars in Chinese loans to build, first a refinery in Niger, and subsequently roads and a high speed connecting railway line to Niger, when most of Nigeria is yet to have a functional railway service; and when even the ones completed or built by this regime are narrow gauge, would have incurred their caustic mouths. This should shut the mouths of those who think that President Buhari loves his ancestral connection to Niger more than he does Nigeria. Even if the rest of Nigeria spew hate at him, he is surely recognised and honoured in his home town.

It is, nevertheless, unfortunate and it pains me, sorely, that I couldn’t join vice president Yemi Osinbajo, Senate President Ahmed Lawan, Speaker of the House of Representative, Femi Gbajabiamila, Governors and creme de la creme of the Nigerian society in honouring the District Head of Kwasarawa, son of the President. Much as I desired to go, the combined military and security services, burdened by the high calibre dignitaries honouring the event just could not make sufficient escort arrangements for people like me. For even if one were to land by private jet in the state, one still needed a huge retinue of Army, DSS, Police, vigilantes to successfully navigate the route to the turbaning, and return, to board ones private plane. There is no reason going to spoil the day for the young man, and the government, by making a foolish decision to go unaided by the security forces to the event. That would not only have been foolhardy, it would have been suicidal. It would have been treasonable, if one survives  it.

This is because, as President Buhari recently noted, the “highly degraded”, “defeated” and “demoralised” terrorists who are making life unbearable for the peoples of Zamfara, Kaduna, Sokoto, Borno, Yobe, Benue, Plateau and so on; and who indeed have spread their tentacles all over the country, are venting their frustration “on soft target innocent citizens, looting their assets, burning their homes and killing them indiscriminately” It was better doing the patriotic thing by staying glued to the television watching the event from kilometres away.

Recall that when the jihadists and felons, terrorising the North East butchered a number of farmers recently, the farmers  were rightly blamed for not informing the security forces that they wanted to go to their farms. Same goes for the Kaduna state legislator and the 38 other people murdered last week by the fiends. As it has become their fate, the Christian South of Kaduna are the soft targets of the bloody tasty gangs who maim, kill and destroy unchallenged.

What about the huge harvest of deaths in Sokoto and states in that zone? Just last week, over 40 people were set ablaze in the commercial vehicle they boarded by the Bello Turji terrorist group. There was even a foolish rumour the same week that the revered Sultan of Sokoto, Muhammadu Sa’ad Abubakar, who has of recent been forced to join the gang of wailers, along with some prominent Emirs and religious leaders in the north, had to be rushed out of a mosque when the terrorists struck, kidnapping some worshippers.

The brazen effrontery of the merchant of deaths is now the stuff of eulogy and praise singing by musicians and griots in the north. They control large chunk of areas in some of these states. It is yet unknown how many local government areas that have been quarantined in the strong grip of the terrorists who now levy taxes and sundry fines on the people. Indeed, in these soft target local government areas, for you to farm or trade, you must pay tax to the criminal authorities.  Hence, it is no surprise that one of the criminal warlords, Mohammed Bello Turji Kachalla, whose criminal gang is said to be responsible for much of the killings in the Zamfara, Sokoto axis is lionised, feared and worshipped. He is the reason Adamu Ayuba, a musician, has incurred the wrath of the security forces for eulogising the felon in his songs.

In Nigeria today, it is only those who want to confirm their hatred for the Buhari government who foolishly lend themselves to the terrorists to use as soft targets. For example, the Ooni of Ife, Adeyeye Enitan Ogunwusi lamented recently at a public function, attended by the Senate President, the Speaker and members of the National Assembly, among other political chieftains, that because, like other Nigerian big men, the political bigwigs can no longer visit their constituencies, they have abandoned traditional rulers who now see themselves as members of the soft targets, President Buhari mentioned through his spokesman, Garba Shehu.

As all sensible big men and political chieftains know, they are prime targets for terrorists, kidnappers and sundry criminals, should they venture, either to go by road or go in their private jets to their states and constituencies. This has informed why most have relocated important family members from their villages and cities to Abuja, or Lagos, or abroad. None of them want to be the victim of the terrorists, who the Presidency say, the military have turned the hit on. They have decided, wisely, not to burden the President with writing, yet another heart rendering condolence letter by being a soft target.

Which is why i enjoyed the spat between that trouble maker, Reno Omokri, a former aide of President Goodluck Jonathan, a PDP mole, who from his American base will not let this government “drink water and put the cup down”. He recently, wickedly, challenged the presidential spokesman, Garba Shehu, to go spend a weekend in his village in Bama Local government area of Borno state, sans security escorts, and get gifted $50,000.  Omokri had challenge Shehu because he stated that President Buhari deserves credit for tackling insecuity in Nigeria. To Reno’s irreverent pomposity, Shehu retorted: “my message to anyone who made money using Leah Sharibu’s sad ordeal and they are flaunting it remains unchanged: This is blood money. I don’t need any of it. Period.

Only the brave would take up such a challenge. I sure won’t. Even $50 million won’t tempt me except I am able to make discreet arrangements with you-know-who and we have a concrete agreement. If not, my answer, like my senior colleague Garba Shehu,  would be, No thank you. Which is why without the combined security escort, I couldn’t venture to attend the event of the year in Daura. As we say in Waffi: e pain me, nobi small.

We've been overstretched in 2021 but there's good news-Ex-Senate President, Anyim