by Femi Ajasa
in Columnist, Editor's Pick
Reading Time: 5 mins read
A A
1 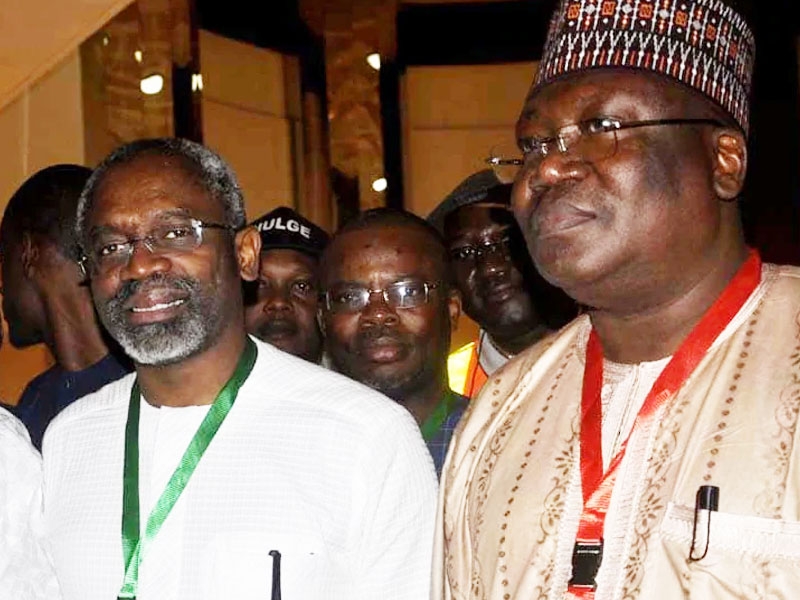 The Merriam-Webster dictionary defines undertaker in these three categories:

The Oxford Dictionary of English, on the other hand, defines undertaker as “a person whose business is preparing dead bodies for burial or cremation and making arrangements for funerals”.

Not being too significantly different, the Cambridge Dictionary defines it as “a person whose business is to prepare the dead to be buried or cremated [= burned] and to organize funerals”, while the Cambridge Academic Content Dictionary merely added the word Mortician to the definition of the Undertaker. Bringing Mortification to the definition really is saying that an Undertaker is also a Mortician.

Mario Puzo; that great author, created and established prominent role for the Undertaker or Mortician, in his most popular book – The Godfather. In the book; the character Godfather – Don Corleone, called Amerigo Bonasera; a very great Undertaker [Mortician] to reconstruct [remold] the damaged face of his dead son – Sonny, because, according to the Mafia Don, “I don’t want the mother to see him like this”.

What this brief recall of Don Corleone’s invitation to Amerigo Bonasera [in the book – The Godfather] throws up is the revelation that mortification; which is an art of beautification, can sometimes be part of the Undertaking profession. It means that in some cases the Undertaker takes additional steps in beautifying the corpse [dead] so as to present it more attractive for the funerals.

Let us come back to the topic of today’s discuss, which is defining the role of an Undertaker and how that role is prosecuted, with or without amendments. The object that dies needs to be cremated – in some climes, which excludes Nigeria of course. In other environment, which suites the Nigerian philosophy, proper burial of the dead – defines as “planting the dead body inside the ground”, called grave, involves. The process of bringing the body [to be buried] from place it is preserved or place of death, or even place of retrieval [some dead are recovered from the sea, river, stream, car accident or even plane crash sites], through the process of ceremony – culturally and traditionally or otherwise, until the process of committing the dead to mother earth, is supervised by an Undertaker. And the process involves is the funerals. Every funeral has an Undertaker – it might be a professional or not even be, but whoever supervises the process is the Undertaker.

Let me make another valid point quickly here, to wit: it is not only human beings that die, animals also die, and we have heard weird stories of how some millions of Dollars have been set aside for burial of some animals in some countries of the world. When such happens, talking of “appropriately befitting burial for animals”, professional Undertaker takes charge on appointment.

Beyond human being and animals, other things die also. For example, languages “die”, except that when a language “dies”, it is referred to as “going into extinction”. Rivers, streams, creeks, trees, mountains and many other things die.

Then the great one: Languages die, Races die, Nations die and Countries also die. I will give just a few examples of dying languages; which represent races, nations and countries around the world. There are 196 countries all over the world currently [2019], speaking 7,097 languages as against 7,102 languages spoken in the world just two years [2017] back. What happened? In just a space of two years, 5 languages have gone into extinction – they died so to say. Let me add this about extinction of Languages, as it will help us to understand that countries also die.

During the 2nd millennium BC, only seven languages became extinct but as the years past, the number of dead languages increased like rapid-fire. The highest number of languages lost was during the 20th century when a total of 110 languages were declared extinct. Already this century 12 languages have been classified as dead. The most recent being the Klallam language, when in February 2014 Hazel Sampson, its last native speaker passed away. Klallam was the traditional language of the Klallam natives living on the Strait of Juan de Fuca, located on the Olympic Peninsula in Washington state and Vancouver Island’s Beecher Bay in British Columbia.

On countries that have died [gone extinction]? Only two examples will suffice here.

At any rate, the two countries used above as evidence that countries do die, had Undertakers that process them through funerals of proper/decent or improper/indecent “burials”.

Going back to the topic of this discussion; which are the self-assigned roles of becoming Nigeria’s last two Undertakers, by Senator Ahmad Lawan and Honourable Femi Gbajabiamila, the Nigerian Senate President and Speaker of House of Representatives respectively, we need to establish some facts about the health status of the Nigerian State.

Is the country sick? Are there evidences that a likely service of Undertaker for the Nigerian State is becoming imminent? What are the characteristic of a terminal sickness or even signs of an entity going into extinction about Nigeria?

We need to get answers to these questions first before looking at the two gentlemen [Lawan and Ghajabiamila]’s offer of becoming Nigeria’s last two Undertakers.

Let us continue the evaluation next week. 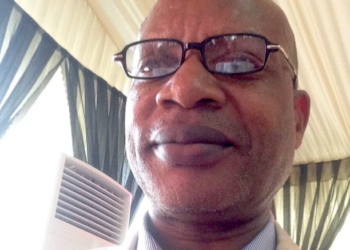 TNG Deal Breakers: Now that tenure limits kick in finally at 10, what NEXT

Buhari made 2019 unsuccessful year for many Nigerians - Atiku