by TheNewsGuru
in Columnist
Reading Time: 4 mins read
A A
0 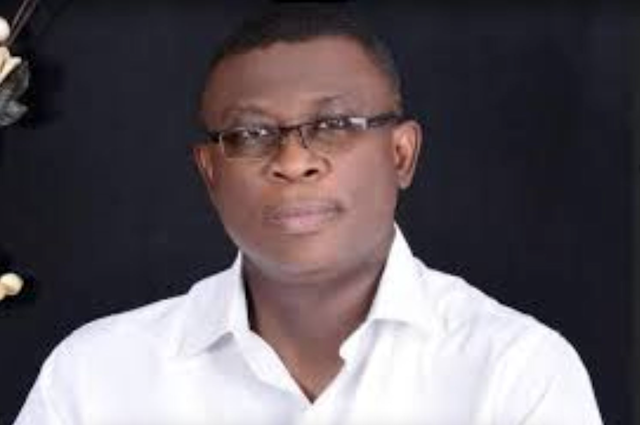 Most adult Urhobo men and women have an odova (nickname, alias or AKA). My granny’s odova was osevweremare (old people’s fashion). If you call her osevweremare, she would respond, “obijuweni, wo kwepharokufia (if you find it unappealing or distasteful, look the other way). In other words, you are not under compulsion to look or admire.

My attention was drawn to a headline on GWG online news platform, “MURIC Wants NASS to Criminalise Indecent Dressing, Says Ladies Provoke Rape.” The story led to today’s article. The Muslim Rights Concern (MURIC), appealed to the National Assembly (NASS) to enact a law that would criminalise indecent dressing. MURIC is correct. Indecent dressing encourages rape. If you see an indecently-dressed girl pass in front of men, especially youngsters, watch their faces and actions. Most times, they mentally rape the girl. Some boys will salivate while others grab their crotches. Indecent dressing certainly provokes men, because unlike women who are mostly audio (influenced mainly by what they hear), men are mainly visual; they react more to what they see.

I have thought in my mind, why they don’t ban indecent dressing by women. Minus the hijab, I felt all women should dress like Muslim women free – flowing clothes with their bodies well covered. The level of obscenity in campuses, hotels, shopping malls and other public places is terrible. It has crept into the church. One of my former parish priests changed the design of the first pews on all the rows in my parish. The front where you have the kneelers and where worshipers rest their arms while kneeling down were covered. Apparently, some women deliberately or accidentally expose their legs and undies while sitting down thereby distracting those on the altar. Also, Islam is not spared of obscenity. When I see some Muslim women, I just shake my head and laugh. They put on hijab alright, but there is nothing decent about the trousers and skirts they put on. They are just as provocative. Some wear hijab that fall on their bosom somehow. Their breasts are covered alright, but the shape and size are obvious.

But is the dressing of women the main cause of rape? I do not think so. There was a time in South Africa when infants were regularly raped (I do not know a better word to call it).  Children in Nigeria also get raped and sexually abused. What is provocative about children’s dressing to push a man to raping children? In an NGO I belong to, a woman came to report her husband. She said the husband was abusing their two daughters and two sons. She said she noticed semen in between their laps and bums while giving them their bath on a few occasions. I was in shock. I told the woman that it is either she is mad to tell such a heinous lie to get back at her husband or her husband is a mad man to abuse his own children. We never got to the bottom of the case due to obstacles.

In the mosque, we have also read stories of their clerics who sexually abused female members and minors. Remember these women wear hijab. Catholic nuns are always decently dressed, but some have also been raped and sexually abused. There have also been cases of sexual abuse and rape of female members in many churches across denominations. Many of these members were decently dressed. So indecent dressing is not solely responsible for rape.

Nigeria is a secular state, so no legislation on indecent dressing will see the light of day. It is unconstitutional. In Iran, which is a Muslim country, there were riots against wearing of hijab, so you can imagine the magnitude of the turmoil such a law on indecent dressing will cause in Nigeria beyond the unconstitutionality. But even in states like Kano and Jigawa, where Hisbah enforce the rule of Islamic dress code, what is the level of morality compared to other states? Should morality be forced or voluntary? Over 60 women were arrested in just one town in Jigawa a few days ago for possession and consumption of alcohol, etc.

You see, we are a nation that is Lilliputian in spirituality and tall on religiosity. The government officials plundering Nigeria, are they atheist? The mechanics who remove your new motor parts and replace them old parts, are they atheists? Are all the customs and police officers atheists? The people who constructed the pipeline from which they have stolen crude oil worth billions of dollars, are they atheists. I was at Ladipo Market to buy a part. Later I found out they stole two items where I parked the car and paid N1,000 for parking. The thief might be one of those who gather at noon to do midday fellowship. The practice of Christianity and Islam by most Nigerians is hollow rituals.

While I totally agree that indecent dressing in public places has reached epidemic level, I feel we have more important issues to take care of than passing unenforceable laws. As I am writing, government-owned university-students have been home for eight months, there is poverty in the land, there is insecurity everywhere, the level of unemployment is high, we have infrastructural decay and deficit, we need more good roads, many parts of Nigeria are currently submerged; I can go on and on. Please let us get our priorities right.

As for the men who give excuses of indecent dressing by woman for rape, go back to my grandmother’s odova, Osevweremare. Do not give excuses, you are not under obligation to look. Moreover, for Christians, you know Joseph’s encounter with Potiphar’s wife in the bible ( it is also in Qaran). When Potiphar’s wife insisted that Joseph must have sex with her, he fled half naked with torn clothes. Had he succumbed, he would probably have been caught and executed instead of the position of prime minister he rose to. Do not try to overcome temptation, FLEE before you get to the point of no return. Remember that when a man gets an erection his brain shuts down and it goes on recess. Every man who can still muster an erection is vulnerable. There are people rotting in jail due to rape and child abuse. It is not worth it. Men should just learn self-control or dick control, as some choose to call it. While I abhor indecent dressing in public places, enforcement of the laws on rape is what we need. Do not blame victims of rape, blame the rapists. 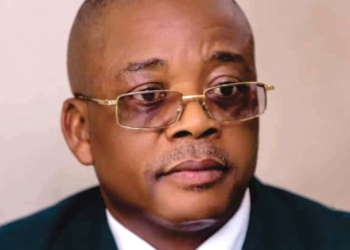 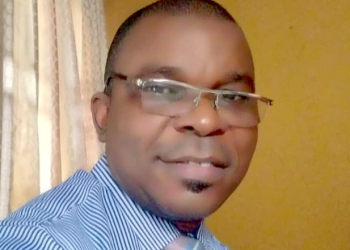