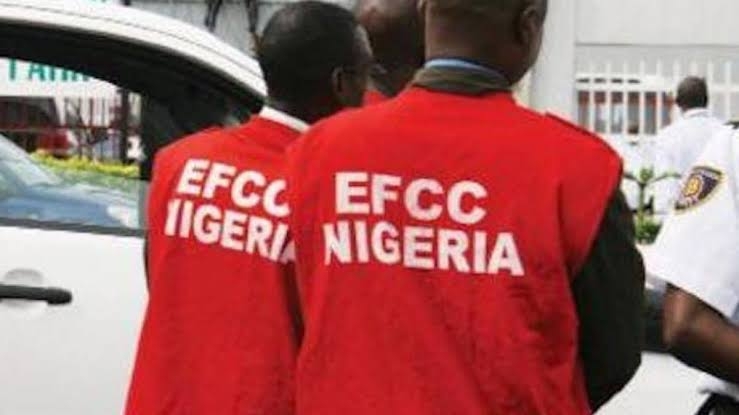 The Economic and Financial Crimes Commission (EFCC) has arrested a 27-year-old suspect who uses 41 automated teller machine (ATM) cards and  a point of sale (POS) machine for chargeback.

TheNewsGuru.com (TNG) reports chargeback is a credit card charge that is disputed by a customer and is reversed.

After a chargeback the customer has paid nothing and the seller has received nothing.

Fraudsters employ it to withdraw money and afterwards call the bank to dispute the transaction and ask for a reversal, when they actually received the money.

According to the EFCC, the suspect, Nwamannah Chuks Ifeanyi, who is an indigene of Ogba/Egbema/Ndoni Local Government Area of Rivers State, has confessed to the crime.

He was picked up on Wednesday, June 29, 2022, at the Fruits Market, Wuse Zone II, Abuja, following an intelligence report.

At the point of arrest, 41 ATM cards of different banks, bearing various names, were found in his possession.

Other items recovered from him are a Toyota Venza car with Registration Number KUJ -300 MK, one PoS Machine, two Apple Laptop computers, six iPhones, one Nokia torchlight, one Apple wrist watch and one Driver’s license.

The Benue State University graduate of Political Science and agent to a soccer betting company, claims he uses the ATM cards for Chargeback.

In a similar development, operatives of the EFCC arrested 18 suspected internet fraudsters in Abuja on July 4, 2022.

They were arrested at Trademore Estate, Lugbe, Abuja, following intelligence reports received by the Commission about their alleged involvement in internet-related fraud.

Items recovered from the suspects include a Lexus car, laptop computers, and mobile phones.

Soludo has no solution – By Owei Lakemfa 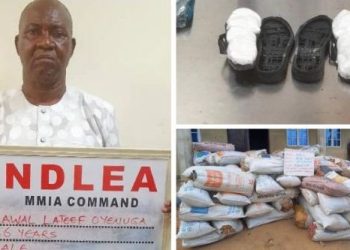 Yobe North: Some cabals are trying to forge my withdrawal letter - Machina