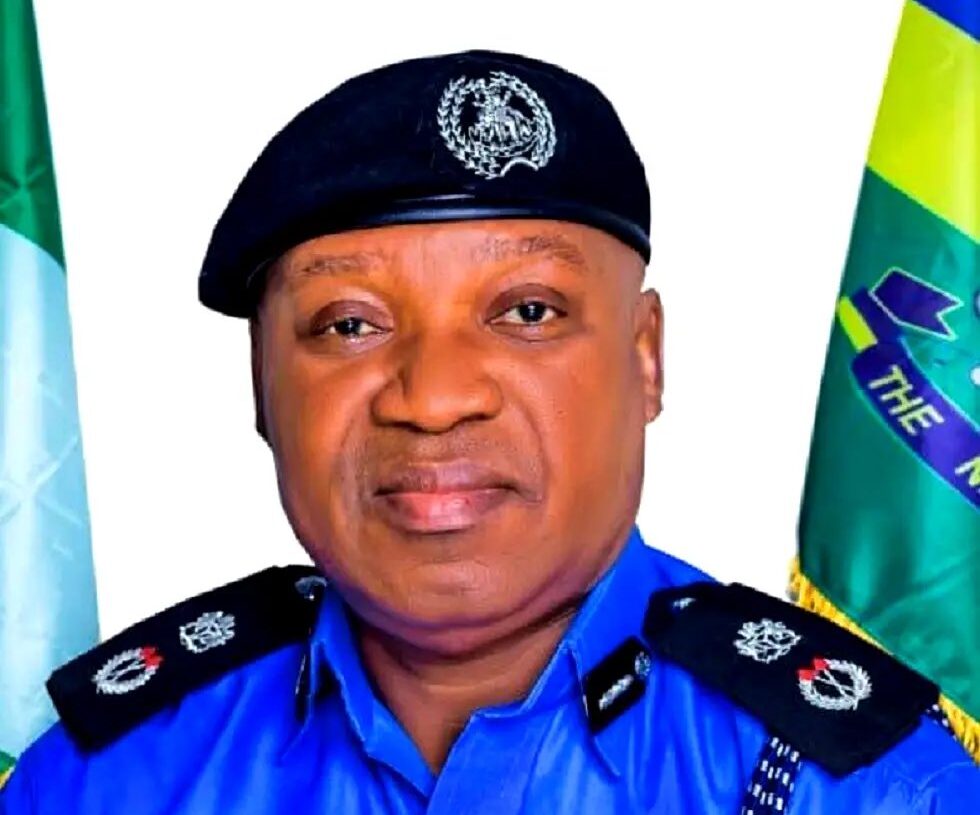 A 35-year-old man, Kamalideen Raji, has been arrested by the Lagos State Police over the murder of a lottery manager in the Badagry area of the state.

Confirming the arrest, the Lagos State Police Command said it arrested Raji on August 2, 2022, for stabbing the manager twice in the neck over a disagreement about an unpaid debt.

The victim was rushed to the Badagry General Hospital, where he gave up the ghost.

“The Lagos State Commissioner of Police, CP Abiodun Alabi, has directed that the case be transferred to the State Criminal Investigation Department, Panti, for further investigations and prosecution,” he added.

TheNewsGuru.com reports that the Lagos Police Command is the Lagos State branch of the Nigerian Police Force and is responsible for law enforcement and crime prevention in the state.

It would be recalled that earlier the Lagos Police Command arrested no fewer than 300 suspected criminals for various crimes ranging from armed robbery, rape, defilement and cultism in the month of July.

This was contained in a statement posted on Friday on the official Twitter handle of the Lagos State Government signed by the Commissioner of Police, CP Abiodun Alabi.

In the monthly Police Activity Report for July 2022, Alabi said that out of the 300 suspects that were arrested, 244 persons had been charged to court for prosecution.

He disclosed that the Police foiled several armed robbery/cultists incidents and recovered 10 arms while 208 vehicles and 522 motorcycles were impounded for contravening traffic laws across the Lagos metropolis.

“It also revealed that some hoodlums suspected to be armed robbers were arrested on Badagry Expressway based on intelligence gathering, leading to the mobilisation of a team of policemen to dislodge criminals at the location.

“A total of 11 suspects were apprehended and have made useful statements to the Police during investigation.

He said that the Police clamped down on the activities of cultists as Ketu, Ikorodu and Ilupeju among others and one Friday Nwife.

“Nwife was arrested and taken into custody for allegedly stabbing a 25-year-old at Kogberegbe Street, Isolo, to death during an altercation.”

“A seven-year-old girl was allegedly defiled by one Greatness Eruoluwabami, on July 4, 2022, at Selewu Street, Igbogbo.

“The police team dispatched to the scene arrested the suspect and took the victim to Ita-Elewa Healthcare Centre for medical examination and treatment.” Alabi said.

Why I invited APC Governors to commission projects in Rivers - Wike