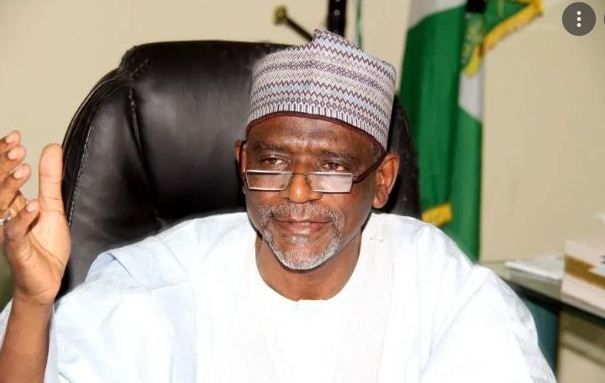 The Minister of Education, Adamu Adamu, has said there is nothing wrong for Nigerian students to seek university education in other African nations and elsewhere, following the ongoing strike by the Academic Staff Union of Universities, ASUU.

According to the minister, it is not wrong if Nigerian students go to school in other African nations and not necessarily in Nigeria.

Adamu made this statement in an interview on Channels TV on Wednesday, about the ministry’s plans to prevent students from leaving Nigerian institutions and opting for foreign universities.

TheNewsGuru.com gathered that about 75, 000 Nigerians are currently running undergraduate courses in Ghana, Benin Republic and Egypt.

But in reaction to the statistics, the minister said it is not a new development.

“It is not a bad reputation in the sense that people going out to study is not a bad thing. The only thing you have to say is that our universities should try to attract students so that instead of money going out, money will come in,” he said.

He also dismissed claims that Nigeria’s educational system is the reason parents are sending their children to study in other African universities, saying the internationalization of schools means people can study anywhere.

“So, going out to study can never be a problem to anybody,” he said.

Speaking on the persistent strike embarked upon by ASUU, Adamu explained that the Federal Government has made an offer to the university teachers.

He disclosed that the government proposed a one-time package for the striking lecturers, which he said would not be paid in installments.

Recall that since ASUU’s first strike in 1988, when it protested against the extremities of the regime of General Ibrahim Babangida, which led to the banning of the group on August 7, 1988, ASUU strikes in Nigeria have been recurring decimal over the years that they have come to be recognized as a yearly event, a time when academic activities stall and public universities go on forced break.

TheNewsGuru.com reports that while ASUU embarked on strike 16 times since 1999, it continually blamed its decision on the failure of the government to meet its demands.