by Ediri Oyibo
in Education, Nigeria
0 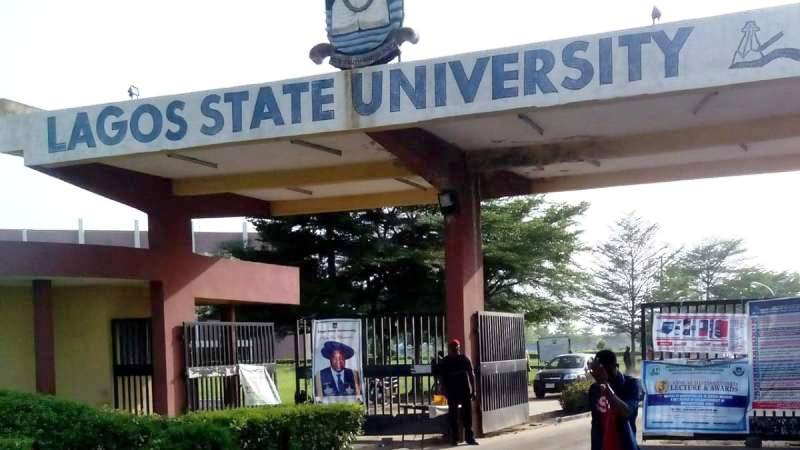 TheNewsGuru.com (TNG) reports that both unions that also locked out students of the institution are protesting against the non implementation of their salaries increment as promised by the Lagos State government.

All attempts by the VC to dialogue with members of the unions were not successful as they insist that no one will be allowed into the university premises until their demands are met by the State Government.

The protesters blocked the main entrance of the university. The free flow of vehicular movement was hindered by the protesting members who gathered as early as 7:00 am and prevented both students and lecturers from gaining entrance into the institution.

The Lagos State Governor, Babajide Sanwo-Olu two weeks earlier announced that tertiary institutions in the State would be reopened today, September 14, 2020 after been shut for six months due to the COVID-19 pandemic. 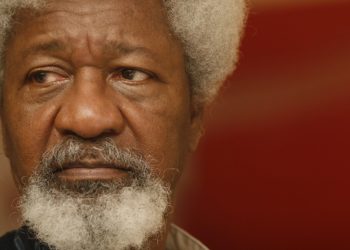 #EndSARS: Lagos Govt directs all students to stay at home

More than 5m pupils in class as schools re-open