Home » Energy and Power » We are set to restore the national grid – TCN’s GM, Public Affairs

We are set to restore the national grid – TCN’s GM, Public Affairs 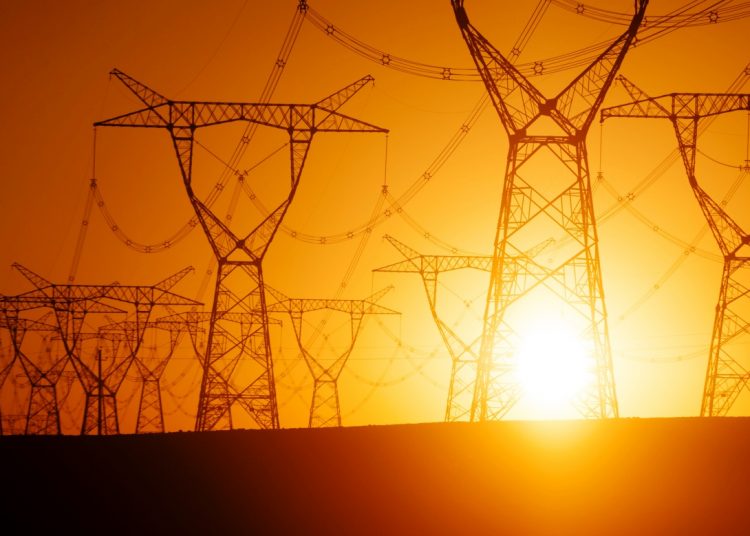 After electricity workers in the country threw the nation into darkness on Wednesday, the Transmission Company of Nigeria (TCN) has expressed readiness to restore the national grid.

TheNewsGuru.com (TNG) reports that the electricity workers under National Union of Electricity Employees (NUEE) embarked on the strike, but was quickly called off after intervention by the federal government.

The General Manager, Public Affairs of TCN, Mrs Ndidi Mbah confirmed the shut down of the national grid in Abuja and said the company was set to restore the grid as quickly as possible.

Mrs Mbah disclosed that several 330kV transmission lines and 33 Kilo Volt (kV) feeder-lines across the power system network were switched off by the electricity workers.

”This resulted in generation-load imbalance and multiple voltage escalations at critical stations and substations,” Mbah stated.

She said that this was coming weeks after the company had come out of  hectic grid management regime, occasioned by paucity of generation that lingered for a couple of months.

”Coupled with the stream of interventions by the Ministry of Power and other stakeholders in the value chain, grid generation (at peak) had reached 4,830.69 Megawatts (MW) as at Tuesday,” she said.

The spokesperson confirmed that the Ministries of Power and Labour & Employment held a meeting with the electricity workers in order to resolve the issues.

Mbah said that enduring mechanisms are being instituted to avert a situation of this kind going forward.

Earlier, the General Secretary of NUEE, Mr Joe Ajaero, had in a statement said the strike was in protest against the directive by the TCN board that all Principal Managers in acting capacity going to Acting General Manager must appear for a promotion interview.

Ajaero said the directive was in contravention of the workers’ conditions of service and career progression paths, and alleged that it was unilaterally done without the relevant stakeholders.