Why generation of electricity is difficult in Nigeria – GenCos 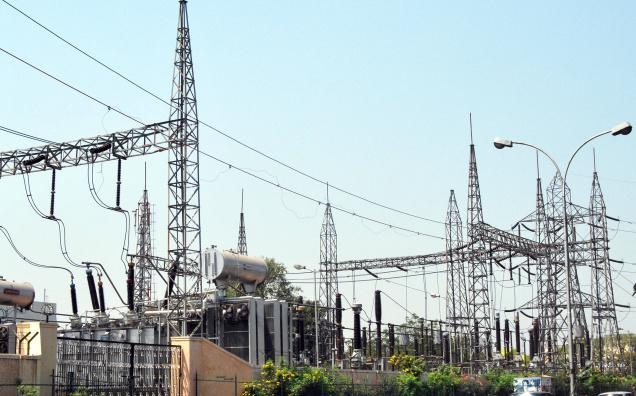 Dr Joy Ogaji, Executive Secretary, Association of Power Generation Companies (APGC) has opened up on why the generation of electricity is difficult in Nigeria.

TheNewsGuru.com (TNG) reports that Dr Ogaji spoke during a panel session at the Association of Energy Correspondents of Nigeria (NAEC) Strategic International Conference in Lagos State on Thursday.

Ogaji at the conference disclosed that generation companies were being owed about N1.75 trillion for power generated for the electricity market since 2013.

She said the liquidity challenge of the Nigerian Electricity Supply Industry had made operating in the generation value chain very difficult for the companies.

Ogaji said GenCos were currently owing their gas suppliers about N1 trillion and also servicing loans used for acquisition of the companies in 2013.

She said the Nigerian Bulk Electricity Trading Company (NBET) needs to intensify efforts to ensure remittances by the 11 electricity Distribution Companies for energy consumed by their customers.

Ogaji said GenCos were ready to generate the power needed in Nigeria, but utilisation had been stagnated in the country for a long time due to transmission and distribution constraints.

Ogaji said, however, that the average uptake of power from the GenCos was about 4,000MWh from 2013 till date which was not good for business.

“So, this does not encourage any investor to keep investing because clearly it shows that your product is not needed.

“Notwithstanding how Nigerians are always saying give us power, but generation production is driven by demand.

“When demand is not moving in line with the production, the producer is not incentivised to produce and this is a major problem,”she said.

Ogaji also decried lack of access to foreign exchange by GenCos which had become a major  challenge to their operations in recent times.

TNG reports that the topic of the session was: ”Power Sector Dilemma: Issues, Challenges, Opportunities and Strategic Key Solutions”.