21 DAYS AFTER : NAIRA MARLEY IN THE EYES OF CRITICS, FRIENDS 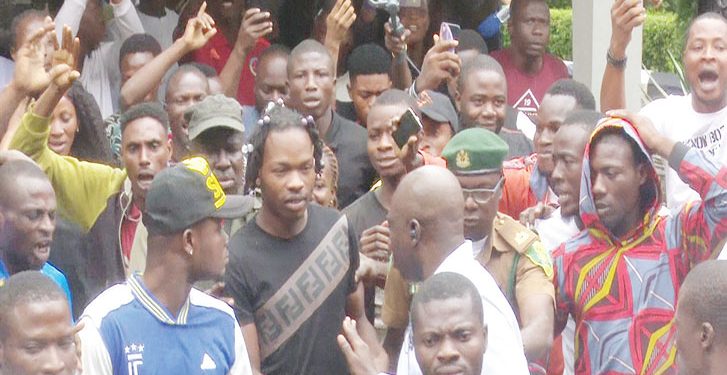 On May 10th 2019 Afeez Fashola a.k.a Naira Marley started the day with bright hopes, beaming with smiles because that symbolic day was meant to be the day of his birth.

Sadly, a day that should have heralded joy, excitement, popping of champagnes, ended up with unthinkable gloom as the ‘Issa Goal’ singer was arrested alongside four others in relation to alleged advance fee scam and related cybercrimes.

TheNewsGuru had reported on that Friday morning that the musician was arrested by the EFCC in Lagos.

That same day the EFCC in a series of tweets EFCC said:“Intelligence report had also linked them to cybercrime offence. They were arrested along with: Tiamiu Abdulrahman Kayode, Adewunmi Adeyanju Moses and Abubakar Musa.Their arrest followed an early morning raid on Friday, May 10, 2019 at 9, Gbangbola Street, Ikate, Lekki, Lagos.” 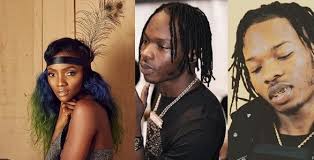 For months there had been a lingering debate about whether internet fraud popularly known as ‘yahoo yahoo’ is an actual crime. Young Nigerians on social media expressed their diverse views on the controversial issue.

Naira Marley was bold about his stance on cybercrime, saying it is not a crime. A stance Ruggedman and Simi condemned him for overtly.

The issue became more intense when the singer released a song tagged: ‘Am I a yahoo boy’? which indirectly glorifies cybercrime. 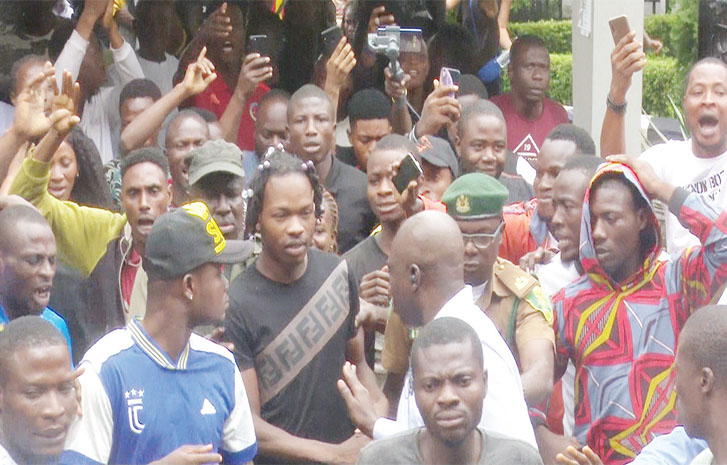 There were high expectations from his fans called ‘Marlians’ on social media, as they urged the EFCC to fast-track his release. On May 18th 2019, some of them  stormed the EFCC office in Lagos calling for the unconditional release of the ‘Japa’ singer. 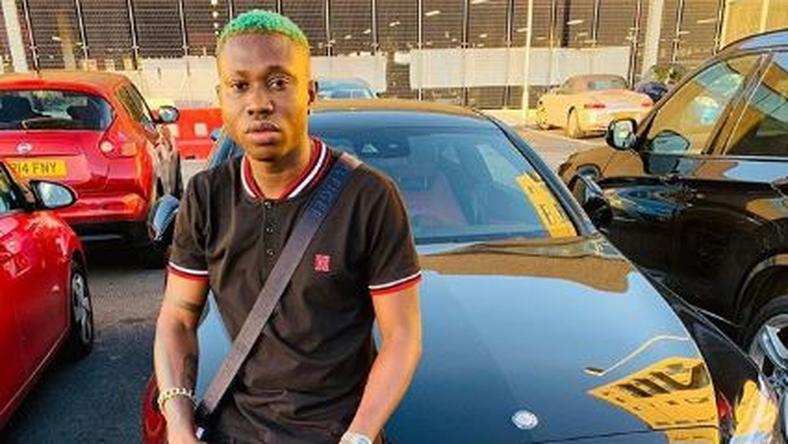 Zlatan Ibile recently took to social media to mock those who wish for his fellow singer and friend, Naira Marley jailed.

This is coming on the heels of the bail grant given to Naira Marley on Friday. Zlatan who was arrested with Naira Marley and subsequently granted bail called his friend a ‘Legend’,  a label many Nigerians found hilarious. 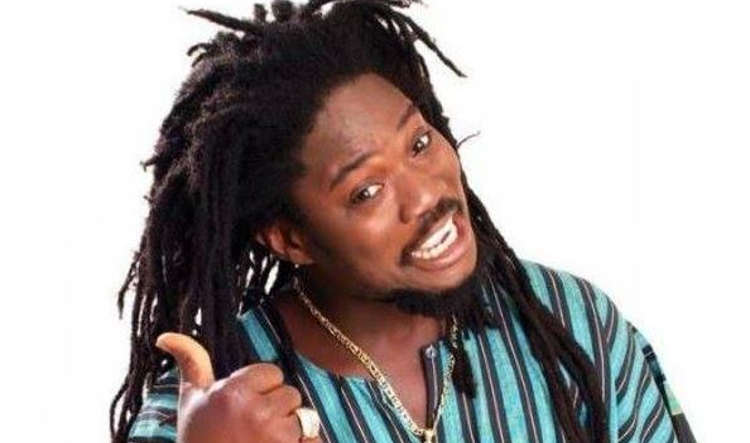 The trio of Kemi Olunloyo, Daddy Showkey and Georgina Onuoha  had taken to their social media accounts to openly plead for the unconditional release of Naira Marley.

According to Showkey: “This boy is a small boy, all of us know what we did while we were young. One day, your own will come. Don’t think because you are in power now, you will be using your position anyhow.

The ‘Crucifixtion’ of Ruggedman

Veteran Nigerian rapper, Ruggedman has been under fire from different quarters following the arrest and subsequent arraignment of fellow entertainer, Naira Marley by the Economic and Financial Crimes Commission.

Ruggedman who has been accused of playing a vigorous part in Naira Marley’s arrest has continued to categorically state his blamelessness saying he had nothing to do with it.  However, some Nigerians on social media resorted to threatening the life of the rapper.

In his words:” If I say I’m not disturbed to know how crazy this Naira Marley case has gotten I’ll be lying. I commented and cautioned him like I would do as a senior colleague to a younger colleague because for me I knew and I could see that what he was saying was not going to go well with a lot of people; especially the authorities, and that’s why I did what I did. If I’d known it was going to get this bad I wouldn’t have said it anywhere I was happy he was arrested, insinuate or joke about fraudster or anything around him”, he said.

On May 30th 2019, TheNewsGuru had reported that Federal High Court in Ikoyi granted Naira Marley bail.

Justice Nicholas Oweibo, who presided over the bail hearing on Thursday afternoon, granted the singer bail in the sum of two million naira and two sureties.