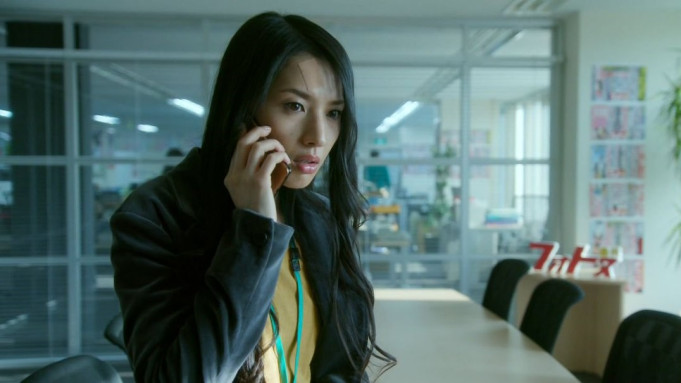 Sei Ashina has died at the age of 36, her management company confirmed.

The actress, who was best known for her role in the film Silk, was found dead in her Tokyo apartment on Monday.

Tokyo police said she died in an apparent suicide, according to Variety.

Her body was reportedly discovered by her brother after she stopped answering messages and phone calls.

Her agent confirmed the “sad and unfortunate” news of her death in a statement, but did not mention the cause of death.

7 things you need to know about late actor, Ernest Asuzu

They said on Monday: “The detailed situation is currently under investigation, but we would like to ask the media to consider the deep sorrow of their families and refrain from interviewing them.

“We would like to express our sincere gratitude for the kindness of Ashina during his lifetime and pray for the souls of all of you.”

She was born in 1983 and grew up in Japan’s Fukushima Prefecture and moved to Tokyo as a teenager to work as a model.

The actress in Silk with Michael Pitt (Image: Jacques-Yves Gucia/Fandango/Kobal/REX/Shutterstock)

Her first role was in the 2002 Tokyo Broadcast System drama series A Tale Of Happiness (Shiawase no Shippo).

She was best known for starring in Silk, an adaptation of the Italian author Alessandro Baricco novel of the same name.

Ashina played an unnamed Japanese concubine, whom Michael Pitt’s character falls in love with, despite being married to a teacher, played by Keira Knightley.

Her body was reportedly discovered by her brother after she stopped answering messages and phone calls (Image: Jacques-Yves Gucia/Fandango/Kobal/REX/Shutterstock)

She beat out 800 actresses who tried for the part.

Ashina also had a lead role in the 2010 Kazuya Konaka drama Nanase: The Psychic Wanderers.

Since 2017 she starred in the popular TV Asahi series Aibo : Tokyo Detective Duo. 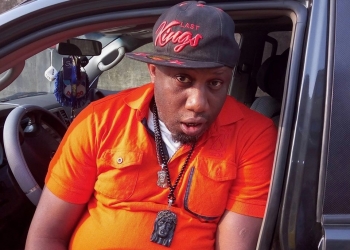 7 things you need to know about late actor, Ernest Asuzu