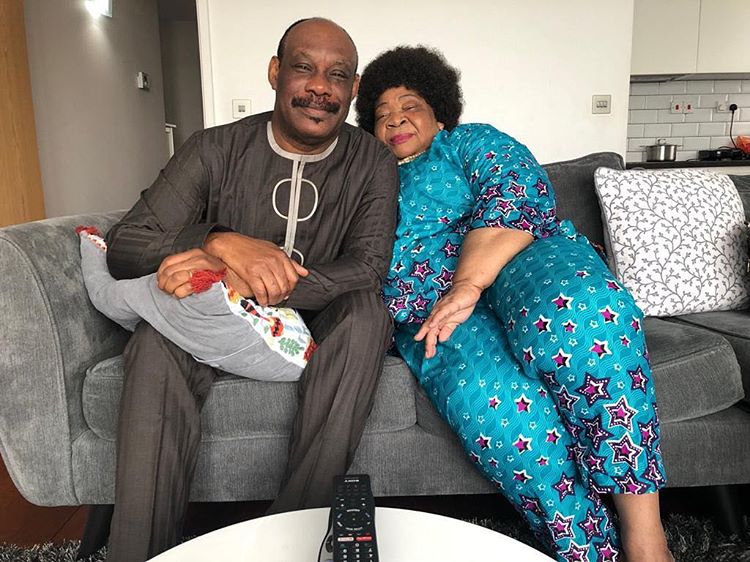 Ahead of the burial of Mrs Ajereh, mother of Marvin record boss, Michael Collins Ajereh, aka Don Jazzy, the “Kokomaster” Dbanj and “Dem Mama” soldier Timaya have visited the deceased’s husband.

Mavingrandpa, Don Jazzy’s dad recently shared a video of fun moments he had with his sons and colleagues-turned-friends while they gear up for his wife’s burial.

TheNewsGuru.com reports that on July 23, 2022, Don Jazzy announced the demise of Mrs Ajereh, aka ‘indianpicolo’.

Timaya rates Rema as the best among young artistes 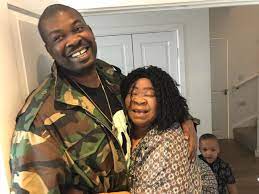 According to him, the mother battled cancer prior to her death, noting she was strong till the last minute despite the disease.

Expressing his grief, Don Baba described her as his “supporter and backbone,” who was loved “by everyone that ever met her.”

The Mavins Records boss called for prayers for the family and the soul of his mother to rest in peace.

In a new video shared by Jazzy’s young-looking father on his Instagram page, it captured some heartwarming moments.

He could be seen with his sons and friends singing and dancing to ‘I Concur’, a 2015 smash hit by Timaya featuring Don Jazzy while they watched it on the television. 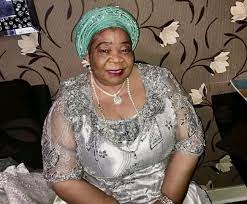 He captioned the video: “As the reality countdown commence to celebrate the exit of @indianpicolo, we concur that this is to the glory of God. @donjazzy @iambangalee @timayatimaya @gen.jaymavin.”

Don Jazzy had described Mrs Ajereh as his “supporter and backbone,” who was loved “by everyone that ever met her.”

In his words: “Lost my sweet mother this morning. The matriarch of our family. My supporter and backbone @indianpicolo,” he wrote in the caption.

“I am beyond devastated. I have never felt pain like this in my life but I am consoled by the good life she lived. She was loved by everyone that ever met her. She was so strong till the last minute for us even while she battled with cancer.

“I have never typed a more difficult caption in my life. Please pray for our mum’s soul to rest in peace and for strength for my dad, my siblings, her grandchildren and our entire family to bear this loss.”

"Wizkid epitomises everything budding artistes ought to emulate"- Oxlade