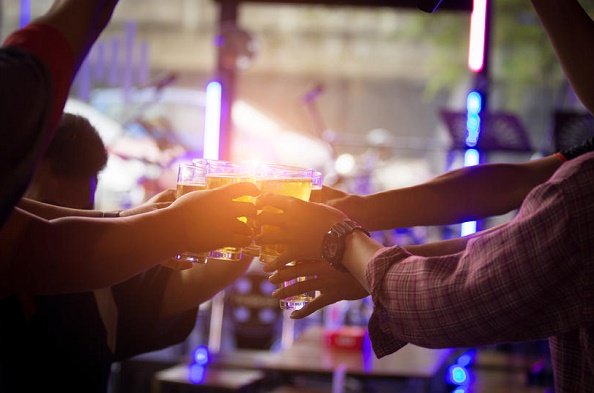 Students in Tuscaloosa, Alabama, who have been diagnosed with COVID-19, have been throwing parties in the city as part of a contest to see who contracts the virus first, an official has claimed.

According to ABC News, Sonya McKinstry, a Tuscaloosa city councilor, notified the authorities about the development on Wednesday, noting that the students sought to intentionally infect each other with the virus.

McKinstry said she had informed the city council of the distressing stunt, expressing concerns that the organizers of the parties are purposely inviting guests who have tested positive for COVID-19.

“They put money in a pot and they try to get COVID. Whoever gets COVID first gets the pot. It makes no sense. They’re intentionally doing it,” she said.

Commenting on the weird trend, which the students reportedly dubbed ‘COVID Party’, Randy Smith, a fire chief, during the city council meeting, on Tuesday, said that he initially doubted such “careless” behavior.

“We thought that was kind of a rumor at first. We did some research. Not only do the doctors’ offices confirm it but the state confirmed they also had the same information,” Smith said.

Regarding efforts to stop the trend, McKinstry, who alleged that infected students are clearly disregarding precautionary guidelines, said that there are ongoing efforts to break such parties.

“It’s nonsense. How can you truly fight something that people are constantly trying to promote when dealing with those doing stuff like that and spreading it intentionally,” she said.