All you need to know about late veteran actress, Racheal Oniga

by Kehinde Ajose
in Entertainment, Trending
Reading Time: 2 mins read
A A
1 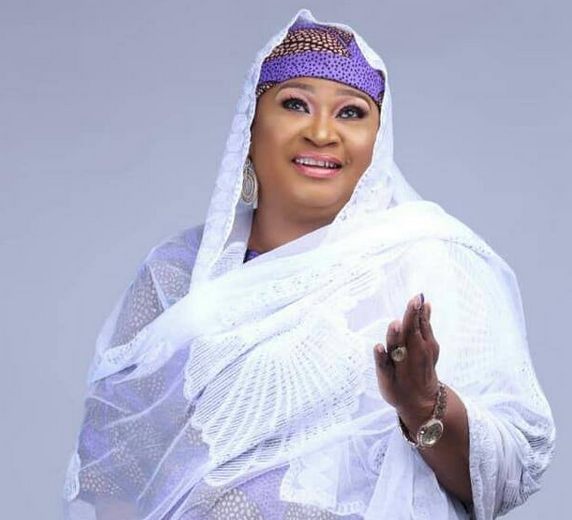 Revered veteran Nollywood actress, Racheal Oniga has passed away at 64.

The revered movie star who has featured in hundreds of movies reportedly died on Friday, July 30th.Olatunji, the son of the actress confirmed her demise. He said his mother died on Friday night around 10pm.

TheNewsGuru takes a look at 5 things you need to know about the iconic actress.

“My first born, Olamide, was four years old when I left my marriage. I had to put them all in boarding schools. That is one of the most painful things I have had to do. Whenever I talk about this, it always brings me close to tears. My children paid the price for something they knew nothing about. Children don’t beg parents to have them; we ask them to come to the world, so we should be able to take good care of them. It is not all about money, but I had no choice. I had to work; I had to be a mother and a father to them. I had to make sure that they had all they needed to have. While they were in school, they didn’t lack anything. I got them all the things rich children had. I understand all I did was not enough, but I thank God for the children He blessed me with. I think God knew I had nobody but Him. In a way, he saw us through and I thank Him for that” 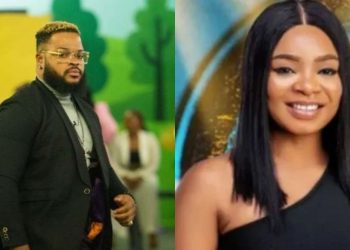 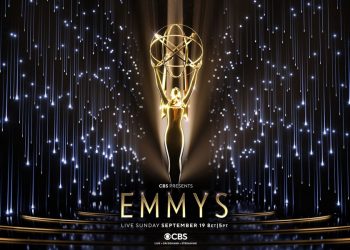 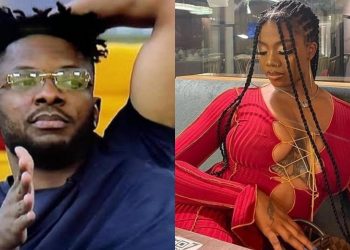