American singer, Ne-Yo reacts as wife dumps him over infidelity 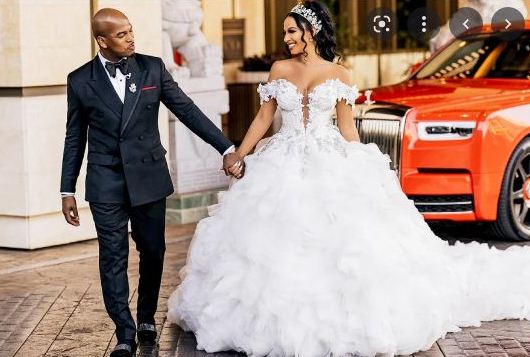 American singer, Ne-Yo, who was dumped by his wife, Crystal Smith, after eight years marriage over infidelity, has reacted, saying that his personal issues would not be dissected and addressed in public forums. 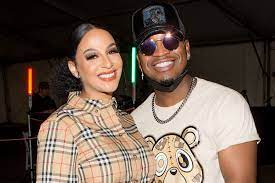 The 42-year old American singer took to his instagram page to ask for privacy in dealing with his eight-year-old wife’s decision to end their marriage over infidelity. 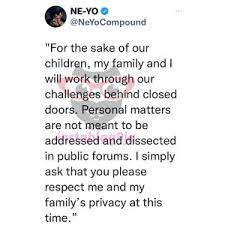 TheNewsGuru.com recalls that Ne-Yo’s 35-year old wife accused him of cheating on her.

Through an Instagram post, the wife of the famous American singer accused Ne-Yo of cheating on her with women who sold their bodies to him unprotected. 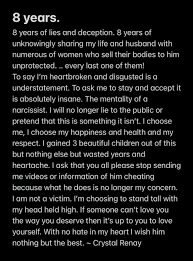 She slammed her husband for being unfaithful.

In her words: “8 years. 8 years of lies and deception. 8 years of unknowingly sharing my life and my husband with numerous women who sell their bodies to him unprotected…every last one of them! To say I’m heartbroken and disgusted is an understatement.” 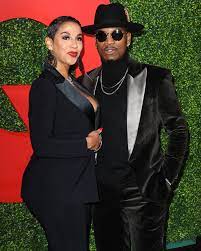 Crystal also pleaded with fans to stop sending her videos of her husband with other women.

She added: “To ask me to stay and accept it is absolutely insane—the mentality of a narcissist. I will no longer lie to the public or pretend that this is something it isn’t.

“I choose me, I choose my happiness and health and my respect I gained 3 beautiful children out of this but nothing else but wasted years and heartache. 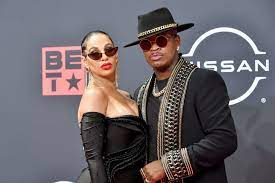 “I ask that you all please stop sending me videos and information of him cheating because what he does is no longer my concern.”

Neyo looked dapper in a black tuxedo, but the spotlight belonged to Crystal, who looked stunning in her wedding gown that featured a lengthy train and veil.

The ceremony and reception was flooded with thousands upon thousands of roses throughout.

There was also a towering wedding cake that included the flavors salty caramel, chocolate and pumpkin. 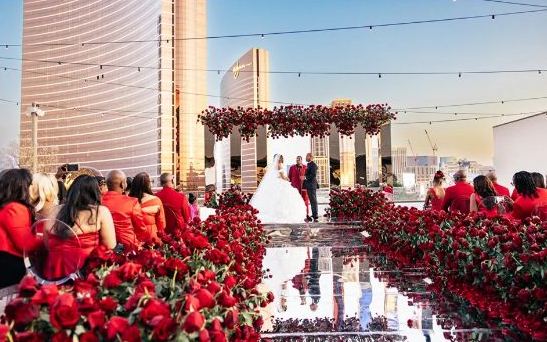 The American singer posted a video that showed the happy couple heading back to their suite after the event. The video shows the suite decorated with hundreds, if not thousands, of roses.

Ne-Yor said he was “honored and beyond happy” following the nuptials.

Parts of Ne-Yo’s vows were captured on video by a guest and shared on Smith’s Instagram Story, and featured the star praising not only his wife’s “beauty,” but her quirks, too.

“Where some might see a smart-ass mouth, what I saw was a mouth that has no problem letting it be known what’s on the lady’s mind, thus making it easier for a worldly man to understand her. Where some would see attitude, I saw confidence. A woman with knowledge of self-worth, absolutely refusing to accept anything less,” Ne-Yo stated.