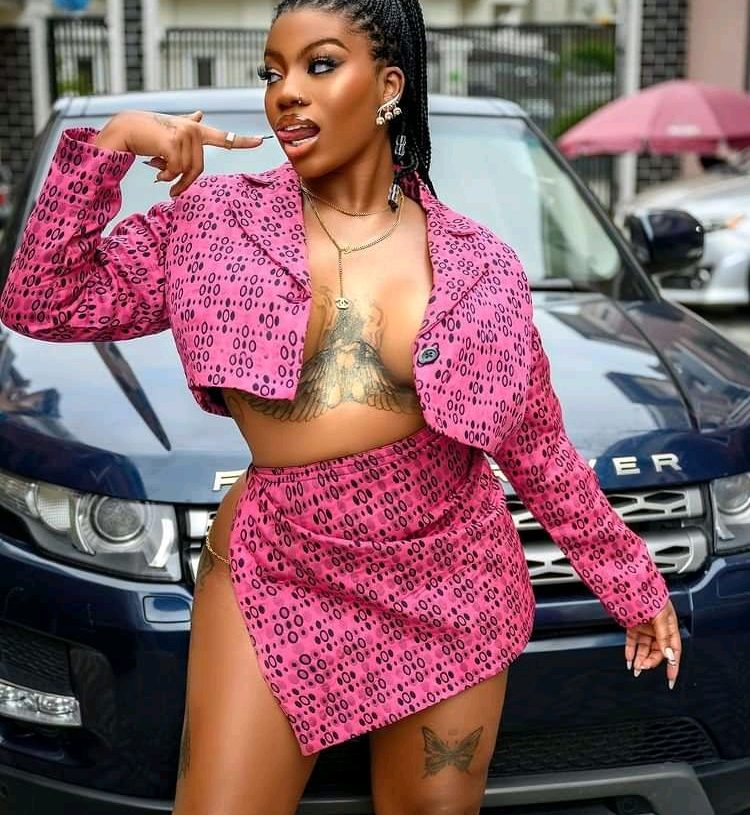 Popular reality star, Angel Smith, has joined the league of international brand ambassadors as she bags a new deal with PUMA.

Puma is a German multinational corporation that designs and manufactures athletic and casual footwear, apparel and accessories.

The famous brand influencer who recently spoke on the reason she cannot date a single boyfriend was full of excitement as she announced her recent ambassadorial deal with a German multinational corporation.

Taking to the image-sharing platform, Instagram, Angel shared the news with her one million plus followers while sharing a promotional video.

“Puma called and I answered, so keep your eyes on the cat 🕺🏿,” she wrote.

Fans and well-wishers showered her with congratulations on the new deal. 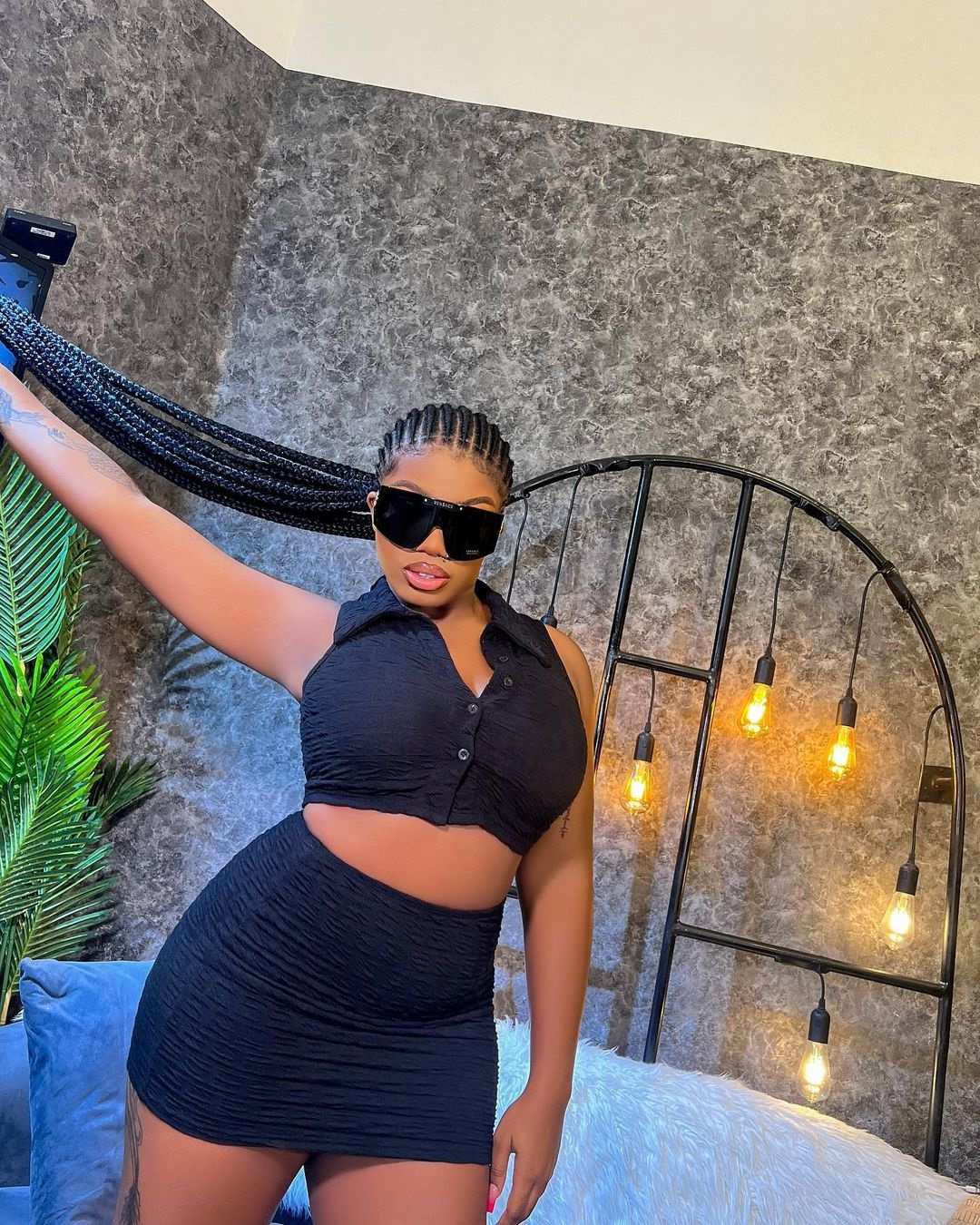 TheNewsGuru.com (TNG) reports that Angel was a female housemate in Big Brother Season 6 (shine ya eye).

She was the first female to enter the Big Brother house after the female housemates were unveiled on July 25th, 2021.

The 21-year-old housemate described herself as fun and somewhat of a drama queen.

Recall that the reality TV star had revealed why she regreted participating in Big Brother Naija.

Angel made this known during an interview with OAP Temisan Emmanuel.

She said that her regret was not borne out of an experience or bad situation but she just started feeling regret for going into the BBNaija show.

She blamed the fans for always misunderstanding her tweet and thinking it was all about her experience in the house.

“I think I am the most misunderstood, most times I come online to have fun without even knowing what is going on on Twitter but people think I am trolling one housemate or another.

“Sometimes it has to do with the fans, sometimes the trolling gets too much. There are days where you are grateful and there are days when you are angry at God. It’s a mixture everything,” she said.