Home » Entertainment » BBNaija 2020:Meet 5 housemates everyone is talking about 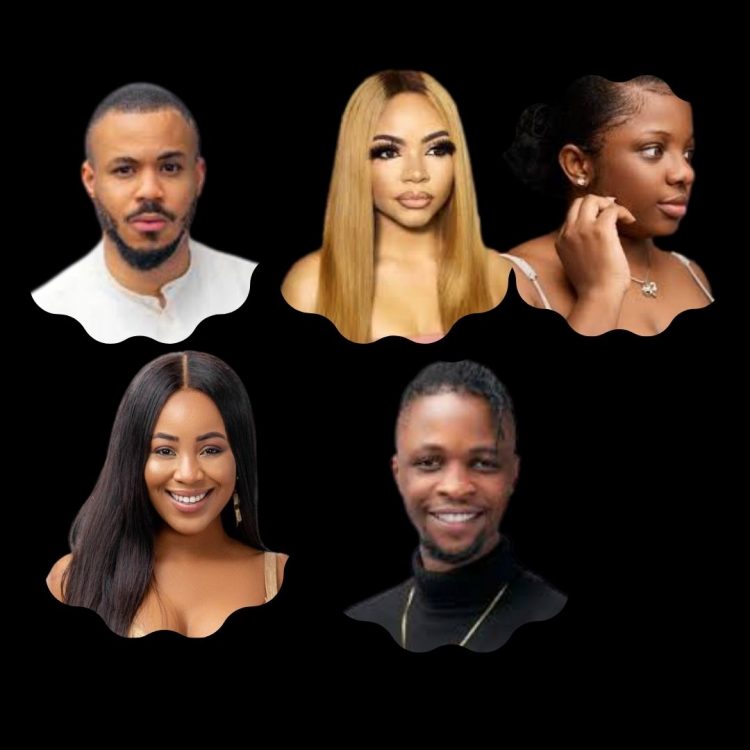 Influence is arguably the most powerful force in the world, and it’s one thing through time that will never fall, fail or go away .BBNaija lockdown edition kicked off with panache and great expectations, however, less than four weeks into the reality Tv show,some housemates have gained influence than the others.

ID Africa, a Nigerian digital marketing outfit has described Ozo, Nengi, Erica, Dora and Laycon as the most influential housemates on social media in this year’s edition of the reality TV show.

The housemates had their weekly HoH challenge and Ozo emerged as the new Head of House, choosing Dorathy as his deputy over Nengi. This led to a lot of conversation around the three housemates. Ozo, Nengi, Erica, Dora and Laycon emerged the top 5 most talked about housemates on social media. #BBNaija2020 #BBNaijaLockdown 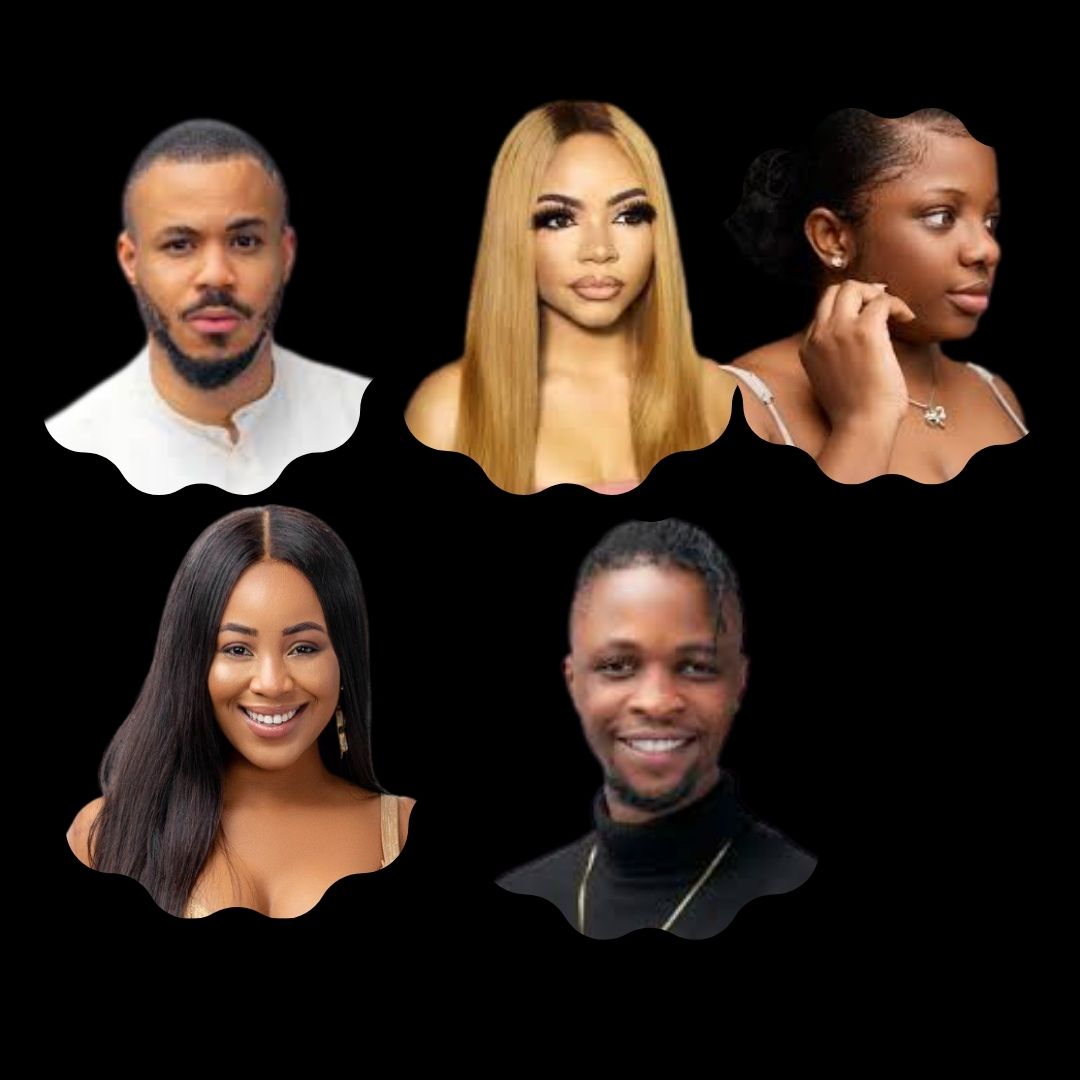 Below are the 5  Big Brother Naija stars already making a name for themselves in the ongoing reality Tv show. Ozoemena Chukwu better known as Ozo is one housemate who has gained relevance in Biggie’s house as a result of his eye candy looks, intellect and leadership qualities.

The current head of house is in a love triangle. Ozo is attracted to Nengi’s body but loves Dorathy’s personality. Their love triangle is one subject matter everyone cannot stop talking about. One moment he is cuddled up with Dorathy, the other moment he is seen running after Nengi.

Rebecca Hampson better known as Nengi in the reality Tv show doesn’t struggle to get attention, her sexy body and lovely skin gets her the male attention she craves for.

.Nengi flirts effortlessly with Kiddwaya, Prince and Ozo. The light skinned beauty is usually clad in sexy outfits that accentuates her curves. 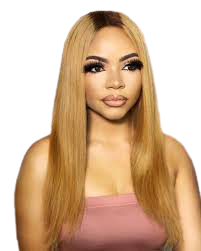 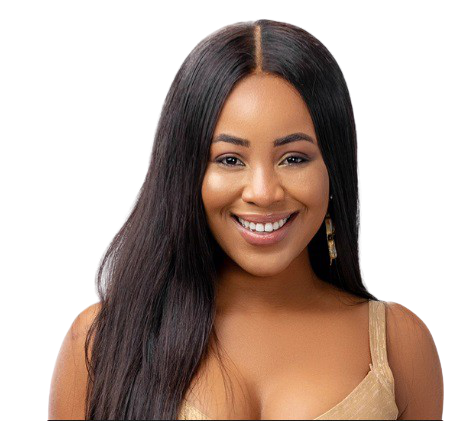 In the past few weeks, Erica the Nollywood actress has trended on Twitter for different reasons. Erica ‘s romantic relationship with Kiddwaya seem to  be one of the highlights of this year’s edition of the reality TV show. From her love making session with Kiddwaya to friend zoning Laycon who continues to chase her , beautiful Erica has garnered a huge fan base on the show. The soft-spoken  actress can’t stop getting the attention of Don Jazzy and record label executive, Ubi Franklin.

Bubbly and busty Dorathy Bachor trended on Twitter the day BBNaija kicked off as a result of her sensual outfit that night which revealed her boobs.

Dorathy is the second housemate to be verified on Instagram.Though a lot of negative stories have been spreading outside the house about her being a ‘runs girl’, the young lady has a huge fan base who love her for her chatty and  free-spirited personality.

Sadly, she is involved in a love triangle which involves Ozo and Nengi as well. 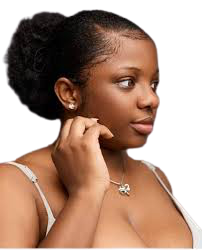 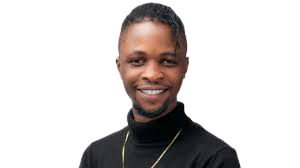 Olamilekan Agbeleshe known as “Laycon” is perhaps the most talked-about housemate in this season. The budding singer and rapper is already leveraging on the BBNaija platform to push his brand.

He was the first housemate to get verified on Instagram. When this year’s edition of BBNaija kicked off one housemate that was underestimated was Laycon.

The dude trended on Twitter for not fitting into the ‘look book’ of the viewers. He was bashed and still being criticized for what he has no control over. Someone even described him as a motivational speaker in the day and ‘marlian’ at night. Laycon’s management shared recently that the dude’s songs already has one million downloads on AudioMack.

Sadly his attachment to Erica who already rejected his  request to date her, seem to be distracting him. 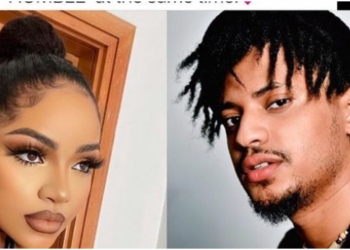 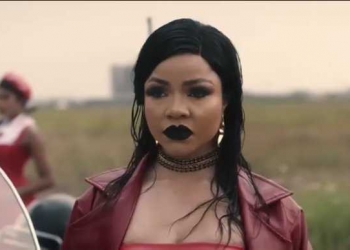 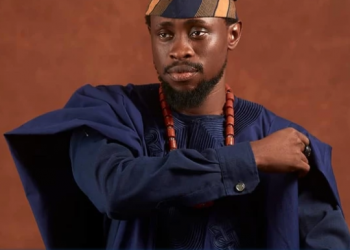