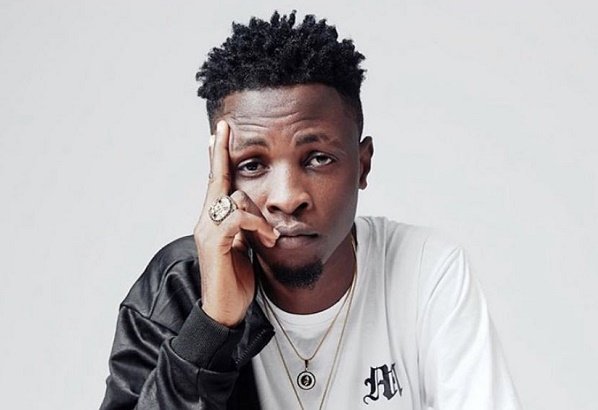 BBNaija housemate, Laycon has declared that he is attracted to older women.

As the reality Tv show is gradually coming to an end, the current deputy head of house who recently opened up to Kiddwaya about his preference in women said older women are undemanding, adding than age has nothing to do with love.

“I’m attracted to women older than me. Age does not have anything to do with relationship”, Laycon said. “The oldest I dated was four years older than me”.

TheNewsGuru recalls that Laycon made headlines in the show’s seventh week after disqualified housemate, Erica lashed out at him for saying she tried to kiss him several times.

Kiddwaya had declared that his lover, Erica, was being disrespected by the other housemates because of Laycon.

“I also felt people are trying to disrespect the Head of House, Erica and that this very unfair,” Kiddwaya had said. 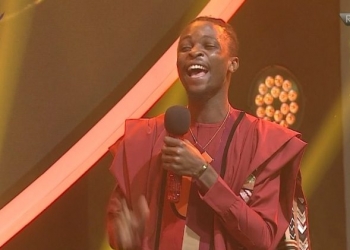 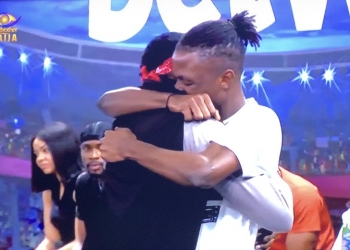 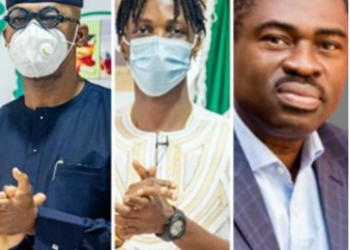 Messi staying back at Barca is “fantastic’’ - Koeman