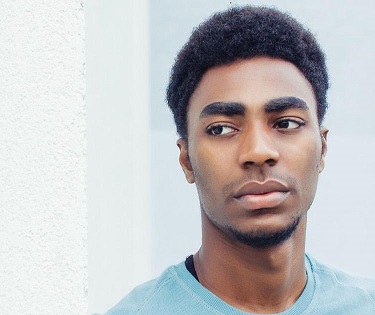 BBNaija 2021 ex-housemate, Yerins Abraham has debunked claims made by his fellow-housemate, Maria that he looked at her nakedness.

Speaking in a chat with The Nation, the soft-spoken reality show star said: “What exactly happened was this: according to what I heard she said, she said there was a time she was trying to have her bath when I was also trying to have my bath in that one bathroom, then she came to me and told me she wanted to have her bath and I allowed her into the bathroom, at that time, and I was singing Maria Maria, which was something I said all through the week anytime I see her, even before the bath and there’s a certain way the bathroom is designed such that someone bathing might think other person is looking at you without the person necessarily seeing you.

Personally, I didn’t look at her and if she felt that way, she would have come to me to discuss it but she never mentioned it to me. I was always wondering why she changed all of a sudden and I wondered why she felt that way and she never spoke about it. She personally called me while in the house and spoke to me saying she liked my kind of personality, you are a talented person multiple times without mentioning this thing to me. I never peeped or looked at her as she said but let’s assume I did, maybe I will understand that was the reason for her change in behaviour towards me. I had zero idea of what was happening and she should have come to me and I would have cleared the air, so that whole thing led to my nomination and eventual eviction.

Even she talking about it made people perceive me as a pervert and refused to vote for me and that really had a negative effect on my image , it’s something I’m really not happy that she did. She should have confronted me. Big Brother even said something to her I mean she had no right to call me a particular name when we all signed up for the show even if that happened. Maria didn’t handle the matter in a good way but definitely, I did not look at her”. 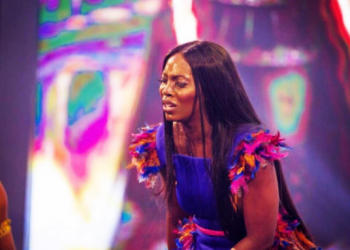 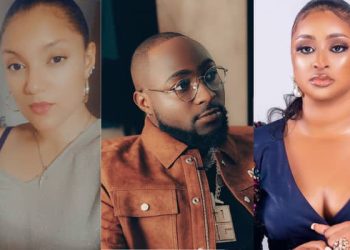 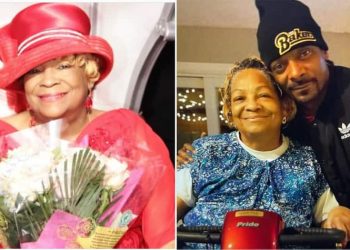