by Kehinde Ajose
in Entertainment, Trending
Reading Time: 2 mins read
49 2
A A
0 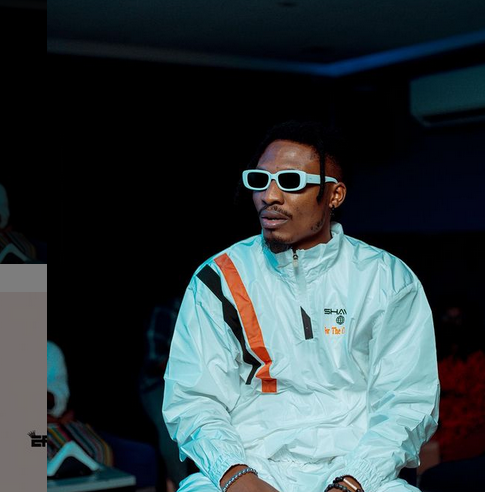 Big Brother Naija Season two winner, Michael Ejeba better known as Efe Money  has denied claims that he was boycotted by the show’s organisers, Multichoice Nigeria, after winning the competition.

During the show’s Season Six finale which took place a few weeks ago, several ex-housemates of the show were present, while some like Laycon, Season five winner, had performances. However, the 2017 winner who doubles as a rapper was conspicuously absent.

Media personality, Noble Igwe said in a tweet, that Efe had fallen out of grace with the show organisers because he had insulted a Multichoice boss. According to him, Efe “sat in the car and asked for Oga to come first before he comes out.”

Responding to the claim, the rapper released a statement via his Instagram page on Monday to debunk the rumours as regards his absence from the BBNaija events.

In the release, Efe stated that the said incident was false and never happened.

“I was brought up in a family and society where respect to a fellow human is highly valued and respect to elders is unquestionable. Unnecessary ego-boosting, protocols, or feeling too much importance have never been attractive to me given my humble background.

“Therefore it is unimaginable for someone to conceive such character from me as a person and create a scenario that never existed. Hence I am clearly stating that the instance (scenario) asserted that is making rounds in the media and public is false and never happened or occurred. This is news to me as it is to you,” he wrote.

The rapper also maintained that he has “a cordial relationship with Multichoice Nigeria and we are one family.”

“Let me take this opportunity to thank Multichoice Nigeria as an organisation, and her members of staff once again for giving me the platform to showcase my talent as a music artist,” he said. “I don’t take the platform for granted. It is a well-cherished investment.”