by Olaotan Falade
in Entertainment
Reading Time: 1 min read
A A
0 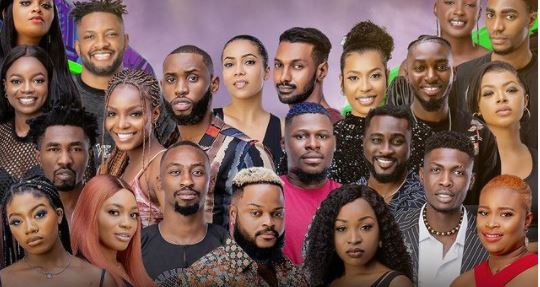 Two housemates in the Big Brother Naija reality show, Yousef and Saskay were on Sunday evicted.

Before Yousef joined the reality TV show, he was a high school teacher, model and trainer.

He is the 16th housemate to be evicted from the reality show.

Speaking after the evciton, Yousef said he was not disappointed.

He said, “I feel like I have been sliding through. I am happy I made it to the eighth week.”

Speaking about his plans outside the BBNaija house, he stated that he wants to venture into movies, adding that he also looked forward to endorsement deals.

Saskay is also model and her eviction brings the number of housemates left to 10. The price at stake is N90 million. 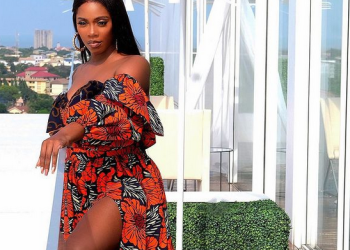 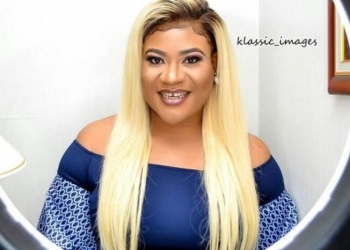 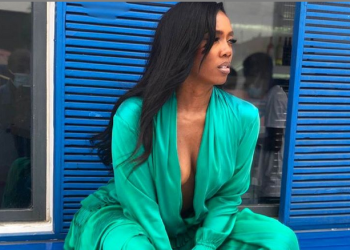