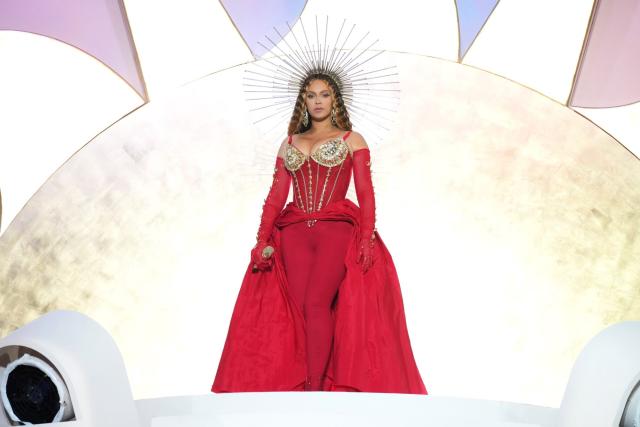 After a four-year absence since her last headlining show, American singer, Beyoncé Giselle Knowles-Carter, returned to the stage on Saturday evening, when she performed an hour-long set at the new Atlantis The Royal Resort in Dubai.

Moving through a decade of iconic hits, Beyoncé, 41, performed staples such as “Crazy in Love,” “Beautiful Liar” and “Naughty Girl,” as well as more recent tunes including “Freedom,” “Spirit” and “Be Alive.”

At one point during the show, Queen Bey was joined onstage by daughter Blue Ivy Carter, 11, whom she shares with husband JAY-Z, to perform their duet, “Brown Skin Girl.” 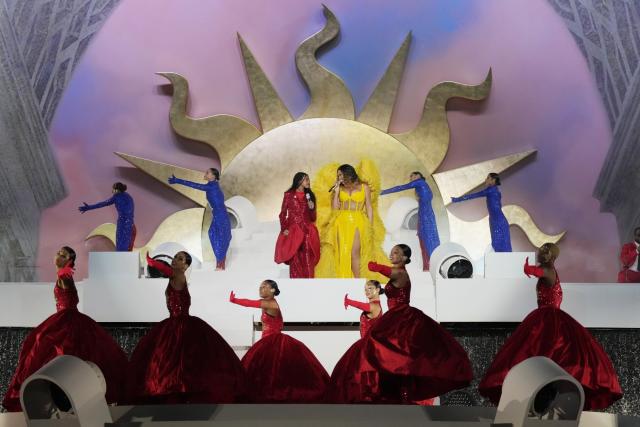 TheNewsGuru.com (TNG) reports that Beyoncé last performed a full concert back in 2018, when she and JAY-Z, 53, appeared at the Global Citizen Festival: Mandela 100 event.

Many reality stars were also in attendance, such as The Bachelorette’s Tayshia Adams, who attended with her mother, and Siesta Key’s Juliette Porter, who was accompanied by boyfriend Clark Drum.

Love Is Blind’s Deepti Vempati also attended the concert and shared a photograph on her Instagram Story of a notecard that revealed that filming the Beyoncé performance was “prohibited.” 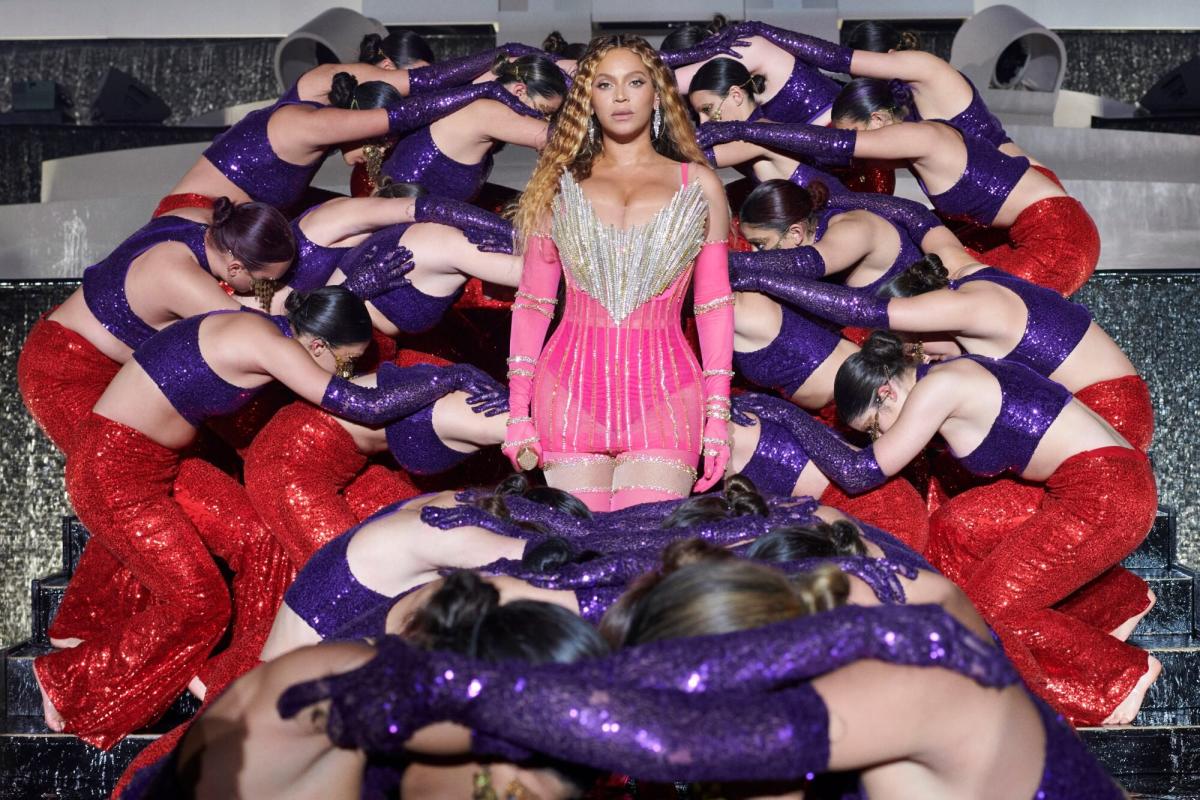 Beyoncé wore a set of dazzling looks during the performance, including a yellow custom-made Atelier Zuhra corseted dress, which was topped with a feathered skirt and matching backpiece, when she opened the show performing a cover of Etta James’ “At Last.”

Then, the mother of three changed into another custom gown, an all-red Nicolas Jebran ensemble composed of a skin-tight bodysuit that was decorated with gold jewels across her torso and chest. She accessorized the look with a matching, billowing skirt and an intricate headpiece. 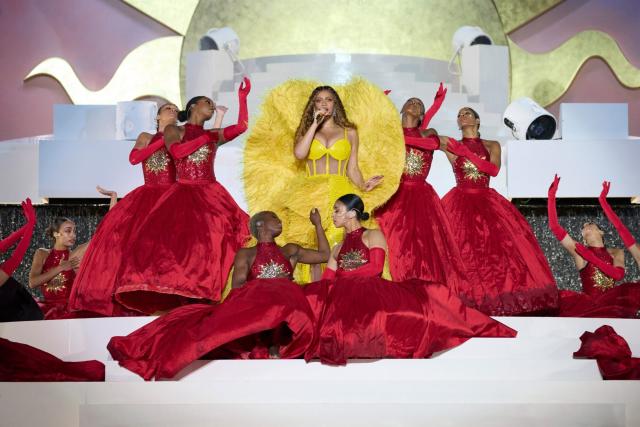 Beyoncé later closed out the show in a form-fitting pink minidress that was made complete with a gold and silver chest piece. The star also had on long, matching pink gloves that were similarly embellished with jewels.

Prior to her performance, Beyoncé posed on the red carpet at Atlantis The Royal Resort in a gold sequin gown that featured daring slits. “The Royal welcomes The Queen. @beyonce,” the resort, which officially opens this year, posted on Instagram. 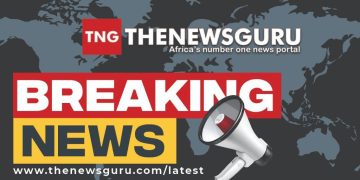