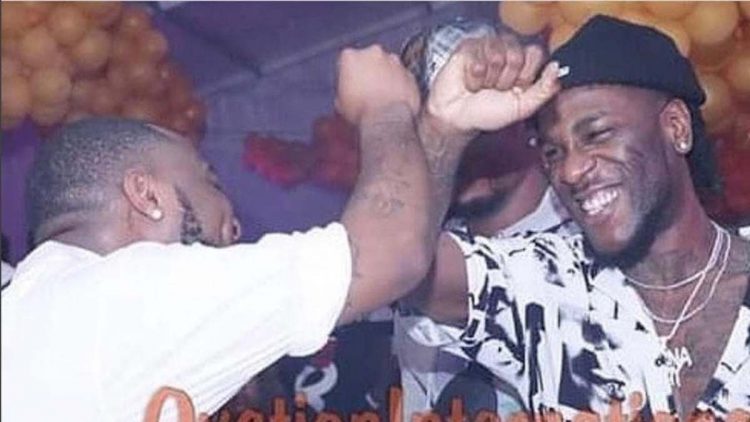 Nigerian super stars Davido and Burna Boy might not be having the best of times in the industry. This is so as a result of the subtle shade going on between both acts with recent posts they made on their respective social media pages.

DMW boss, Davido, had taken to his page earlier to announce that he’s up to something and will be revealing it come July.

He also took to his story to share a series of snaps. and judging from his posts he might be dropping either a song, an EP or an album come July.

However, not long after his post, Afro-fusion singer, Burna Boy took to his own page to drop a cryptic message that references “July”.

In his post, Burna Boy says the month will be very funny and he’ll laugh accordingly when the time comes.

This served as the first phase of the shades between the two superstars but not many read meaning to it but the event took a new turn after Davido responded with another cryptic message.

Davido took to his page to share a photo of himself and singer, Wizkid dubbing both of them the greatest of all time in the music scene.

The 2 greatest of all time ! No 🧢 pic.twitter.com/W4GRMQ9yYJ

However, not long after he posted the photo, Burna Boy also took to his Snapchat to share yet another cryptic message which has people believing that he’s definitely throwing shade at Davido. 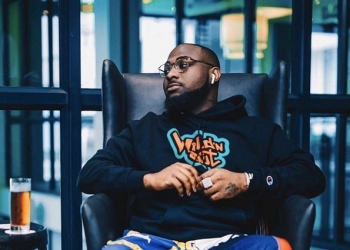 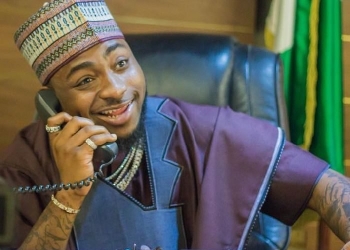 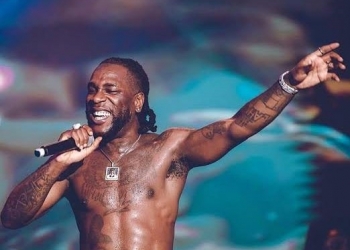