by Bayo Millz
in Entertainment, Music 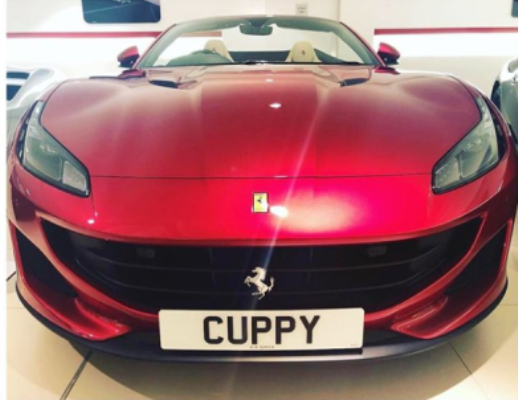 Cuppy, who is the daughter of Nigerian business tycoon Femi Otedola is also a producer and remixer.

The 26 year-old DJ is a huge fan of exotic cars, had in January acquired a rolls  Royce phantom worth N162 million, which took 13 months before it got to her.

The billionaire heiress of the Otedola dynasty and disc jockey shared on her instagram handle, cuppymusic on Monday, March 25, 2019, pictures of the newly acquired exotic car with a quote;

Congratulations to DJ Cuppy on this latest addition to her garage of beautiful and expensive cars.

Cuppy was the resident DJ at the MTV Africa Music Awards in 2014 in Durban.

She released House of Cuppy as her first compilation mix in London and Lagos in July 2014, and also launched the London-based music management and content production business, Red Velvet Music Group.

The DJ had in January 2015 featured on the cover of the Guardian Life magazine and in March 2015, Cuppy was named the official DJ for the 2015 Oil Barons Charity in Dubai, and became the first African act to perform at the event, as well as featured in the 2015 April/May issue of Forbes Woman Africa.

While in October 2016, the “Cuppy Takes Africa” tour aired on Fox Life Africa as an 8-episode docu series. In 2016, Cuppy was the resident DJ for MTV2’s Uncommon Sense.

She had produced two songs, “Vibe” and “The way I am”, which appeared on the “Afrobeats” EP by Young Paris which was released in March  2017, and in October released “Green Light”, her first official single. The song features guest vocals from Nigerian singer and producer Tekno. 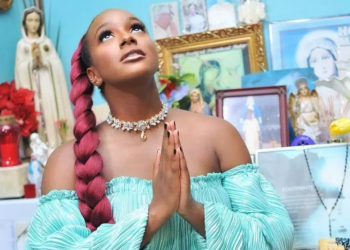 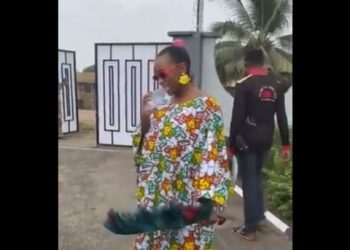 DJ Cuppy dissatisfied with being single in 2020