by Bartholomew Madukwe
in Entertainment, News
Reading Time: 1 min read
554 17
A A
0 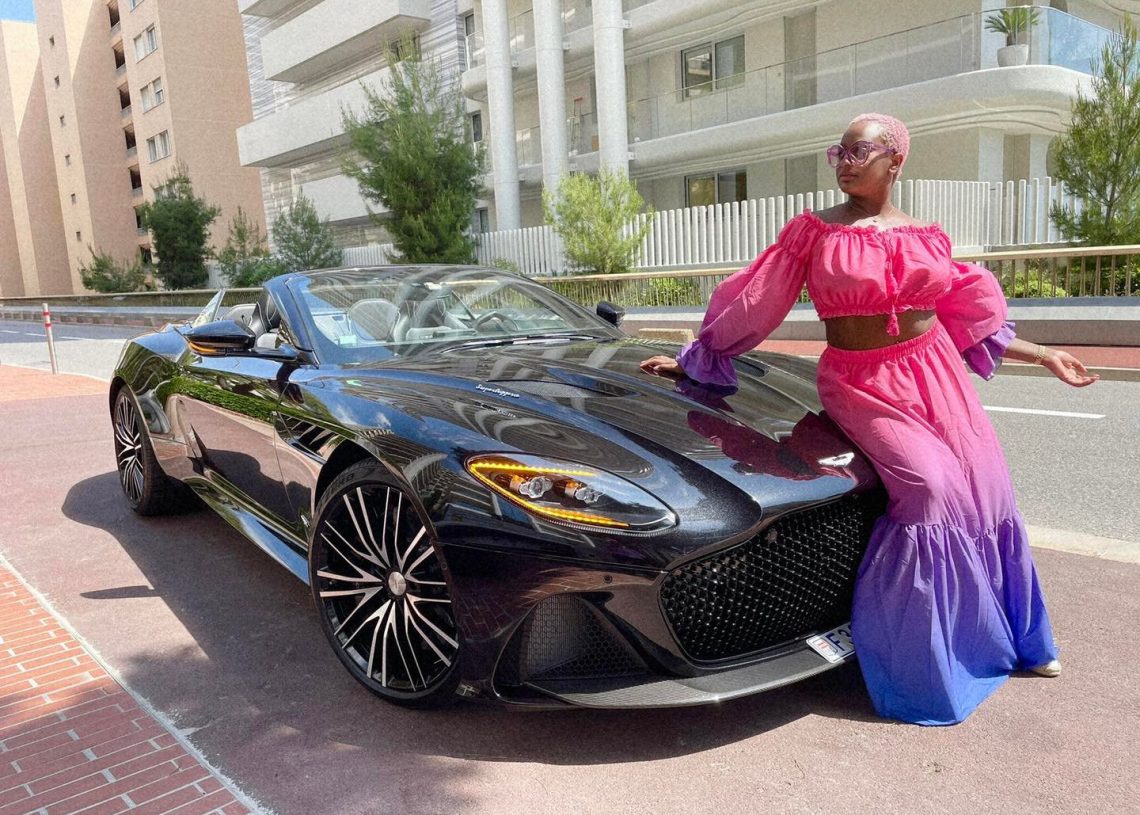 A billionaire disc jockey (DJ), Florence Otedola, popularly known as DJ Cuppy, who is currently studying at Oxford University for her Masters’s degree, has flown to Monaco to write her thesis in her father’s house.

The DJ took to social media to show off her father, Femi Otedola’s Aston Martin.

According to the 29-year-old, she told her billionaire father that her thesis would be better written in their Monaco home and he agreed.

Well, the entertainer took to her Twitter page on Thursday, May 13, to flaunt one of her father’s luxurious whips in Monaco – an Aston Martin.

She also shared a video showing the customized interior of the expensive whip on her Instagram page, before taking it on a quick spin to enjoy the fresh air in Monaco.

“I told @FemiOtedola that my Uni Thesi ✍🏽🎓 would be MUCH better-written after I get some fresh air by way of a quick spin in his 715-horsepower Aston DBS Superleggera 💨🇲🇨 He agreed. LMAO,” she wrote.

Buhari has preferred candidate to replace him in 2023 - Presidency