A fan once kissed me forcefully- Bolanle Ninalowo

by Kehinde Ajose
in Entertainment, Trending
43 0
0 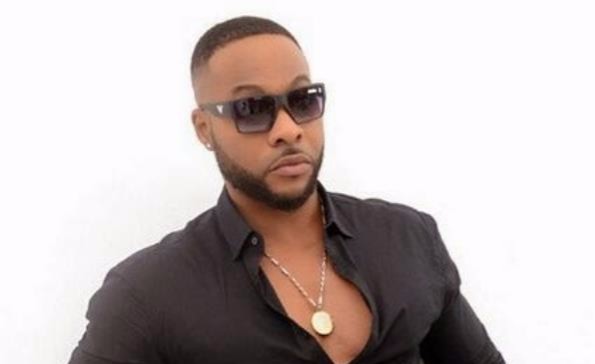 So much has been written about this new Nollywood bludgeoning sex symbol called Ninalowo Bolanle but nothing has ever been mentioned about how he handles fame and women.

Ninalowo who is a sought after role interpreter noted that three things are responsible for the downfall of a man. He said they are: women, arrogance and fame.

The Nollywood hunk made this known in a chat with City People.

When asked how he handles fame and women, he said:”I appreciate my fans, male and female, before fame or Nollywood I have always been attracted to lots of women. In my past life, I have realized a lot of my down fall. In what can make me, there are 3 barriers to success, women and arrogance, so for me. I don’t see all that women stuff; there are certain things to be avoided in life”.

On the craziest thing a fan has ever done to him, he said: ”That happened to me in South Africa, when I got out of the elevator, a lady just jumped on me and started kissing. I get naked pictures, on my phone every day. It’s just one of those crazy moments” 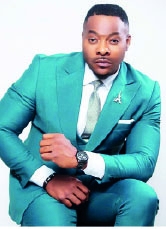