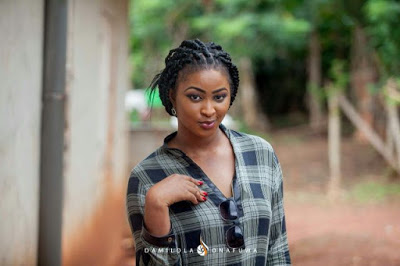 The hilarious entertainer has opened up on what led to that embarrassing occurrence.

In her words: “It (the nude video) was (done) under the influence of alcohol. However, the deed has been done. I just had to keep quiet and move on. I can’t explain to everybody what really happened, after all, not everybody is intelligent enough to assimilate and understand certain things. I just had to keep calm and keep my head up high.

“I also don’t think it might affect my chances of getting married someday (laughs). Africa is so freaked about marriage. My dear, if marriage is in one’s destiny it will come, she told The Sun.

Etinosa who produced her movie,’Washerman’ last year, also revealed what she learnt from the incident.

“If you must drink alcohol, at least do have a friend you trust, who would be with you and seize your phone if things start getting out of hand. She also monitors you, so you don’t do anything stupid. Also, please know your gauge when drinking. Don’t presume you are fine and conscious of your environment. Simply put, drink responsibly.” 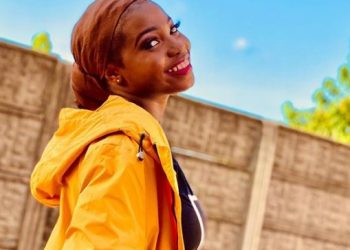 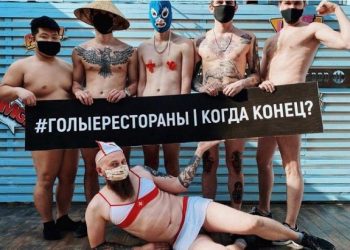