He wanted big car, house in Lekki like Psquare – Jude Okoye on rift with May D 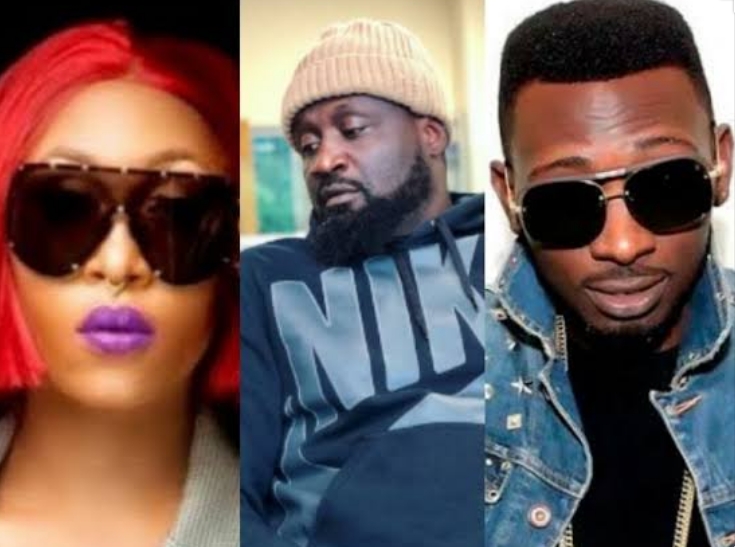 ‘I’ll kill you before the end of this year’, social media user threatens Jude Okoye over Cynthia Morgan

The former manager of the now-defunct P-Square, Jude Okoye, has reacted to allegations of maltreatment made against him by singer Akinmayokun Awodumila, popularly known as May D.

TheNewsGuru recalls that May D had in a series of tweets on Sunday revealed his ordeal under Jude Okoye who is also the elder brother to Paul and Peter, formerly known as Psquare.

May D said he had no personal bank account despite releasing hit songs, adding that he was maltreated under Square records.

The singer further alleged that he shared the boys quarter in the Okoye’s home with their cook and slept on cartons and was not given the credits for writing their ‘Invasion’ album.

May D was responding to a tweet where a fan had accused him of leaving Psquare in 2012 because he (May D) was being greedy.

But speaking in an Instagram Live chat with blogger Tunde Ednut on Sunday, Jude, said, “I treated him as a brother, gave him a platform, flew him across America, put him on a show with Akon, and gave him a home in my place.

“We treated him as a family. We spent over $100k. When I saw potentials, I gave him a contract.

“He came back after 2 weeks asking that he needed incentives: A big car, a house in Lekki, and more, just like the Square. I said no. Paul spoke to him, he said no. I told him to go.”

Recall that Cynthia Morgan  made a similar allegation against Jude Okoye

However, Jude had since dismissed Cynthia Morgan’s claims while telling his side of the story. 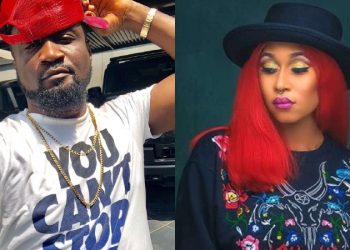 ‘I’ll kill you before the end of this year’, social media user threatens Jude Okoye over Cynthia Morgan 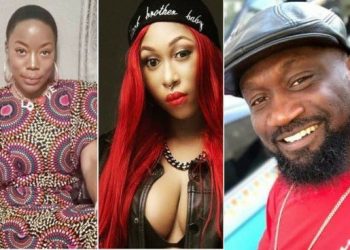 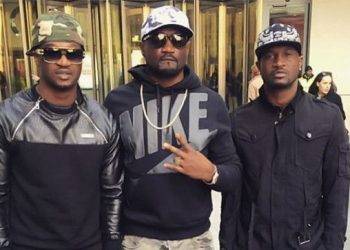 Just in: Four dead as Russian helicopter crashes at airport