Oluwafemisola ‘Femi’ Jacobs is one Nollywood actor who has consistently interpreted his roles well. The Ile-Ife born role interpreter who is mostly known for his role in ‘Taxi Driver’, also doubles as a singer, speaker and writer.

Though he is a sought after actor, Femi noted that he didn’t start acting until he was almost 30.

But that’s just the doing person. That’s just one of the things I did. I went to flying school, I started businesses, I was a musician from the time I was 14 years old, so all of those things are just the doing,” he told Pulseng.

The entertainer also noted that he prefers Wizkid  to Davido, adding that he has a crush on Kelly Rowland 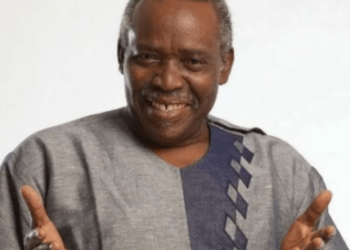 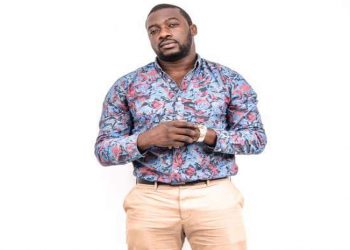