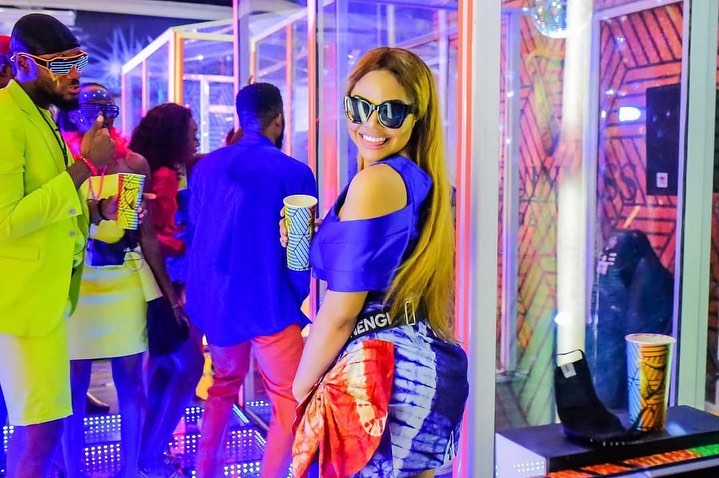 Reality Tv star, Rebecca Hampson better known Nengi has stated that she is grateful for those individuals who believed in her when the world didn’t give her a chance.

Nengi, the 2nd runner up of BBNaija 2020 made this known while sharing the story of how a 13-year old hairdresser inspired her.

In her words: “After I got back home from location, really wanted to redo my cornrows. Usually, Marvelous would do it but everyone travelled. I sha sent my PA to go get me someone from a salon nearby. Next thing I saw him come back with this little girl.

Not more than 13 years. She kept telling me thank you, prayed for me.. said she’s so happy. It’s the first time she’s making a celebrity’s hair. I told her it was fine then she goes.. “A lot of people wouldn’t have let me make their hair. They’d say I’m too small

I have experienced the worst level of public bashing-Erica Nlewedim

“Long story short, sometimes all people need is someone to believe in them. I’m really grateful to all of you who believed in me when the world refused to give me a chance. My goal is to work hard to make sure you’re proud of that decision”.

TheNewsGuru recalls that in an interview, Nengi revealed why she didn’t sleep on any man’s bed during BBNaija.

“The housemates felt I wanted every guy and that is crazy. How could I want every guy and still not be with anybody in the house? I never slept on any man’s bed. Even as close as me and Ozo were, I still tried to set a boundary. I could play with people but for me, there would always be boundaries and nobody can cross them. However, people took it the wrong way. They felt since I played with the guys, I must have wanted them. That was the biggest misconception people had about me. As a matter of fact, that was one of the reasons I went for Big Brother in the first place. I wanted to correct the misconception that I was just a fine face. And I feel I corrected that notion.” 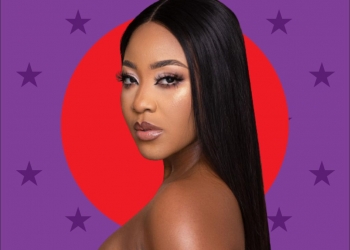 I have experienced the worst level of public bashing-Erica Nlewedim 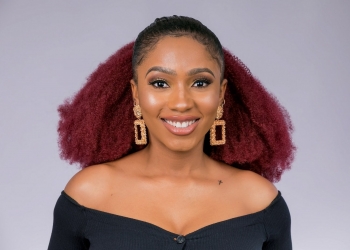 No man responsible for my success- Mercy Eke

We are coming after you, Air Chief warns bandits