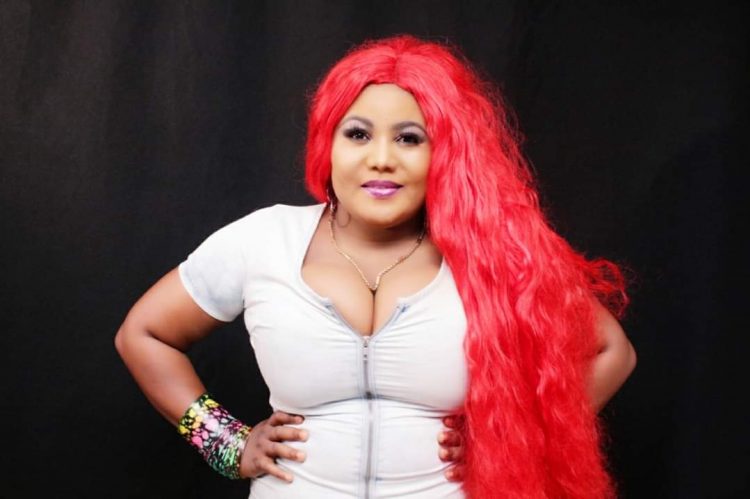 With over 15 years in Nollywood, actress and producer, Eniola Iyiola, better known as Basirat Badia has written her name in gold.

In a chat with TheNewsGuru, the light-skinned damsel said the scariest moment of her lfie was when she lost her dad.

“The scariest moment of my life for me was when I lost my dad. It was really scary for me and sad. I thought the world was coming to an end for me. I was also scared the first time I boarded a plane”.

Asked If she has a limit when it comes to playing romantic roles, she said: “Well as a professional actor, you must be able to interpret any role being given to you ,be it romantic or not. However, you must be mature about it, if you know what I mean”.

Speaking further, the sexy actress who has acted in over 100 movies shared her most embarrassing moment.

“Well I was in a party one day and a guy walked up to me and started shouting like a tout. I tried to be calm but this dude did not get the message. He said: “See this babe ,nor be him be Basira Badia, alaye stop trying to act like a butty we all know you to be a tout”. There was nothing I could do. I was embarrassed. I just knew he was trying to appreciate the role I played in a movie”.. 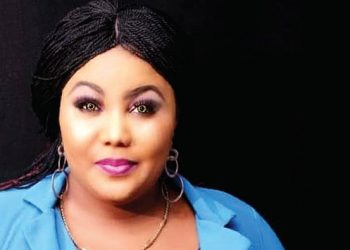