by Ediri Oyibo
in Entertainment, Lifestyle
Reading Time: 2 mins read
A A
0 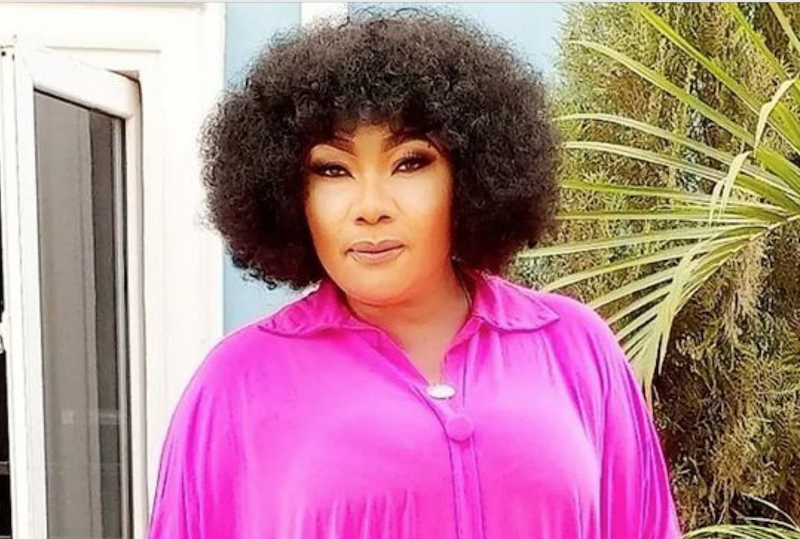 TheNewsGuru.com (TNG) reports Eucharia to have said, “I need a man that will marry me urgently”.

The veteran Nollywood actress made this known in a recent interview with BBC Igbo.

Recall that the 56-year-old screen diva was married to her ex-husband, Charles Ekwu for nine years but the marriage crashed in 2009.

Their union produced a son, Raymond, who sadly passed away in 2017 from sickle cell related complications at age 15.

Speaking about her need for a husband, Eucharia said, “Please, I use this opportunity and tell the world that I want to marry urgently. A great man should show himself and put a ring on this finger of mine.

“My specification is a man who is God-fearing and handsome. He must be up to the task, having everything that makes a man male. You must be complete, that’s all I can say”.

Despite stiff denial, a video of Eucharia with her alleged lover, Lucky Oparah recently surfaced on social media.

It was alleged that she sent Oparah poetic love messages via text and Whatsapp, expressing her deep feelings, fuelling the rumoured relationship between them.

The message reads; “HAPPY BIRTHDAY my love. I hope you have a wonderful birthday today. You have made my life interesting and special. Thank you for being in my life, I love you always my love. Your birthday card is below and your gift is in your bank. Love You Lucky”, she reportedly wrote to him on his birthday”.

However, in one interview, the veteran actress denied she was in love with Oparah.

Following the interview, the video of Eucharia resting her head on the young actor made rounds on social media. Oparah was seen in the video making inaudible sounds into Eucharia’s ears.

The actress was seen sitting side by side with the young actor who had his hands around her while having a conversation with her. 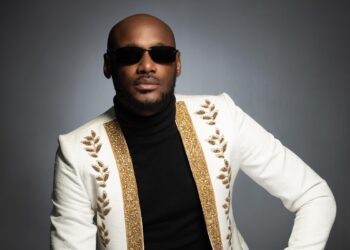 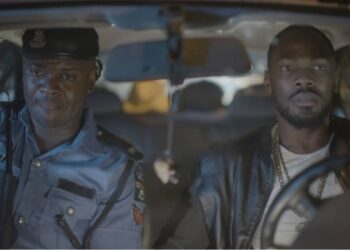 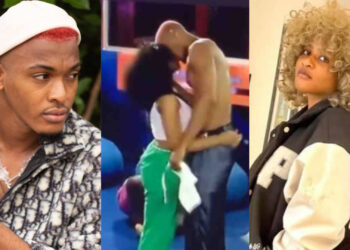