I once sent someone my nude picture -Tacha 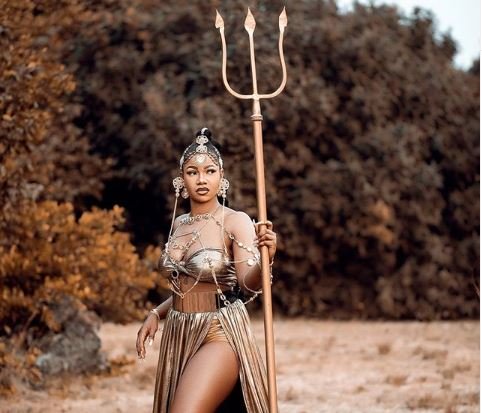 Tacha Akide, a former housemate of the Big Brother Naija reality TV show 2019 edition, says she once sent her nude picture to a guy.

Tacha made this known while talking about a few things she has done on her YouTube Channel.

When asked if she has ever sent her nude picture to someone, she said: “I have sent someone my nude picture”.

On if she has ever cheated while dating, Tacha said:”Yes, I have cheated on my boyfriend”.

The opinionated reality TV star also opened up on having a crush on a guy and dating two guys at the same time.

“I have had a crush on a guy. I have sung in the shower. My hidden talent is singing. Even though it’s no longer hidden. I love to sing.I have dated two guys at the same time, It was complicated”.

In an interview, Tacha stated that she ended her management contract with ‘BillzVizion’, a  talent management outfit owned by TeeBillz, due to the latter’s inability to meet her expected targets.

“Sadly, that didn’t happen, especially after the first month of being signed to a management. The drive I had and the drive they had didn’t match. I drew their attention to my concerns and also tried to manage the situation by being patient and hoping for a change.

“But, things got worse as time went on and after three months, I decided we should mutually disengage our business relationship for the sake of my brand.” 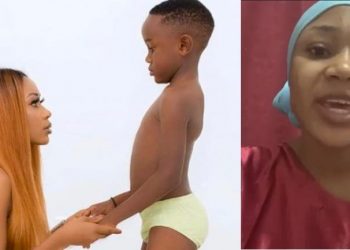 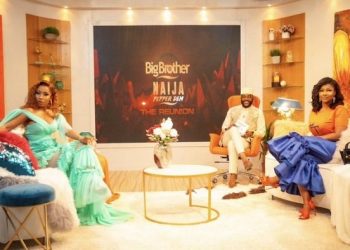