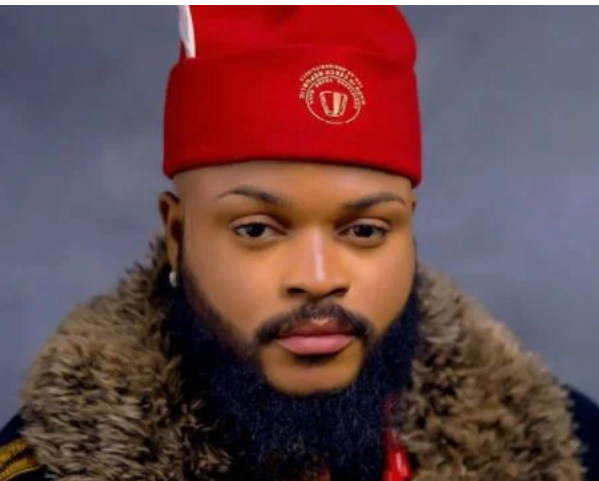 BBNaija 2021 housemate, White Money has averred that he slept under Ojuelegba’s bridge in Lagos and engaged in open defecation during his hustling days.

Speaking with other housemates on Tuesday, the 29-year-old photographer said he left Kaduna to Lagos after he was invited to the commercial city by a musician he had helped with her album.

“I was born and raised in the north. I was already making money as a barber in the north, then I came to Lagos after someone I worked on her album called me to come for the video shoot,” he said.

“So, I came in and we shot the video and I decided I couldn’t go back to Kaduna, besides it was around when the last crisis happened, so everything was burnt and scattered, there was nothing to go back to.

White Money remembered how he started to live under the Ojuelegba bridge after he was asked to leave the house he was squatting for a month.

“The family that accommodated me for a month told me that I had to leave because their father was coming back. So, that is why I started staying at Ojuelegba under the bridge,” he added.

“Makinde was a street in Ojuelegba where the king of the touts stayed. I literally was living with him.

“The way I pooped was like, I would poop in nylon. The house I stayed in with the barber that helped me didn’t have a toilet, so they always excreted in the carnal, but I couldn’t use it, so I bought a lot of black nylons, and the ladies upstairs in the house will literally see me excreting butt naked.

“So when I do it I wrap it and throw it away. This happened for a time. If you know me from day one, even when I had no kobo, I always dress nice and always look good, so you can’t tell I was coming from an uncompleted building.” 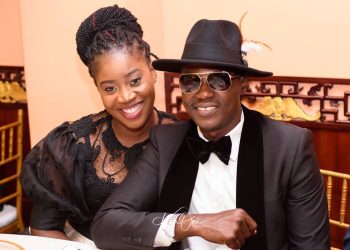 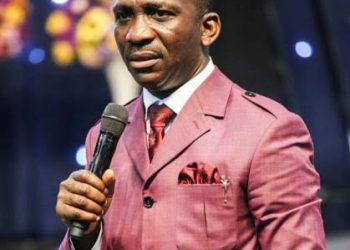 Your towering figure is ennobling - Macaulay says of Ibori at 63