I was cheated, bullied- Jigan Babaoja narrates ordeal growing up

by Kehinde Ajose
in Entertainment, Trending
Reading Time: 1 min read
559 12
A A
0 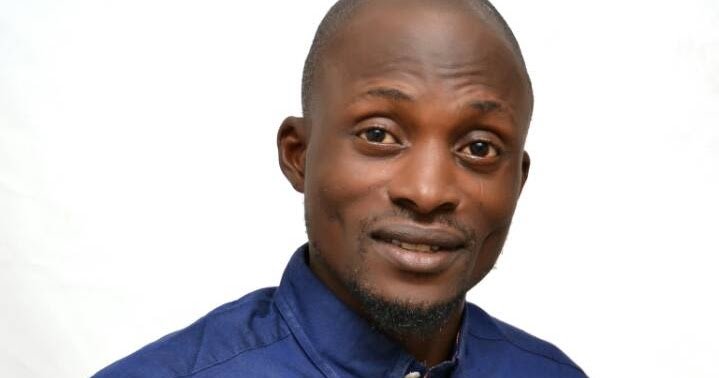 A lady rejected my love advances because of my disability-Jigan

Actor, Jigan Babaoja has stated that he was cheated and bullied while growing up.

Jigan said people took advantage of him because of his disability which is why his face looks unapproachable now.

Jigan who also doubles as a singer also warned that anyone who takes his simplicity for granted will see the other side of him.

“When I was growing up as a teenager, I got bullied, cheated , and some took advantage of my condition and messed with me reasons why my face always looks unapproachable, But when you move close to me you’ll discover that I am simple and easy going. My simplicity is super fantastic. But, if you wanna take my simplicity for granted, you’re gonna see the other side of me. Mind you, the other side of me might be disastrous,” he wrote.

In an interview, Jigan stated that flaunting his wife on social media may affect his marriage.

“I don’t fancy putting pictures of my wife on social media because it may put my marriage into trouble. For instance, if I had something to do with another lady, the fact that I posted my wife’s picture on Instagram may prompt the other lady to cause trouble between me and my wife. My wife is not meant for the world; she is meant for only me and my children,” he said. 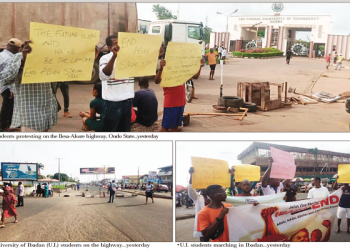