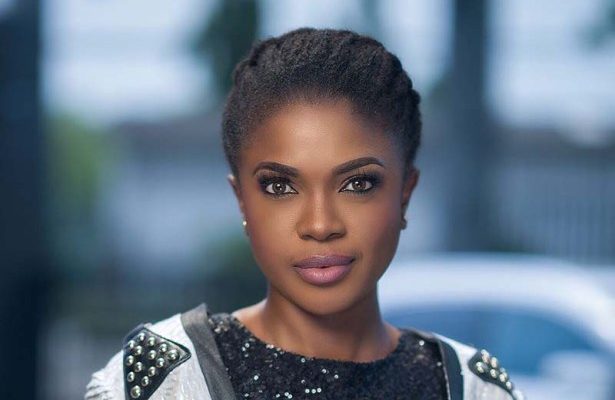 Popular actress and filmmaker, Omoni Oboli has vowed to hunt anyone that falsely accuses her sons of rape.

TheNewsGuru recalls that a lady had accused a man on social media of raping her at 14-year-old, which generated reactions and backlash.

However, the suspect came out yesterday with proof debunking the accusations.

This is not the first time there would be rape accusations and it seems to be rampant these days.

Omoni said false accusations are as deadly as rape itself.

She also promised to hunt down anybody who falsely accuses any of her sons of rape.

According to her, her sons have been taught and are still being taught that consent is very important.

The mother of three on her Instagram page wrote: “False rape accusations are just as deadly as rape!

“As a mother of young men, please I am begging you to stay away. If anyone falsely accuses any of my sons, I will hunt you down with EVERYTHING!

“We’ve taught our boys and still teach them that consent is everything.” 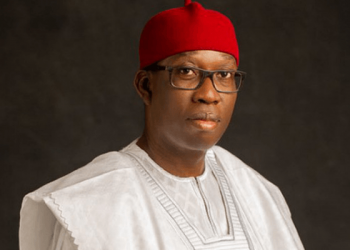 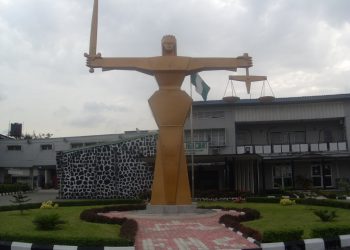 Politicians listen to my suggestions every time -KWAM 1