American actor and comedian, Jerry Seinfeld has been ranked on Forbes List as of the world’s highest paid comedians, overtaking Kevin Hart who took over from him last year to Number six on the list with $ 32.5 million.

Hart is said to have severely dropped on the list because he “only played about a dozen shows this year, choosing instead to focus on bigger projects like the upcoming film Jumanji and his streaming platform Laugh Out Loud, which takeoffs next week as a $40 million joint venture between Lionsgate and Hart’s Hartbeat Digital”.

Renowned  comedian, Chris Rock was second after Seinfeld, with a projected income of $57 million while third-placed Louis C.K. earned $52 million.

Dave Chappelle, who walked away from a $50m contract several years ago, made $47 million to sit at fourth position while the fifth highest-earner is the only woman on the list for the second year running, actress Amy Schumer who made $37.5 million.

According to Forbes, most of the comedians on the list, including Rock, Seinfeld, and Chappelle, made a chunk of their money through deals with Netflix. 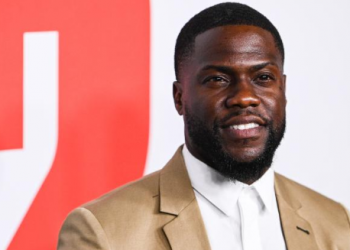 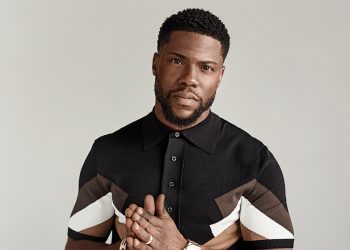