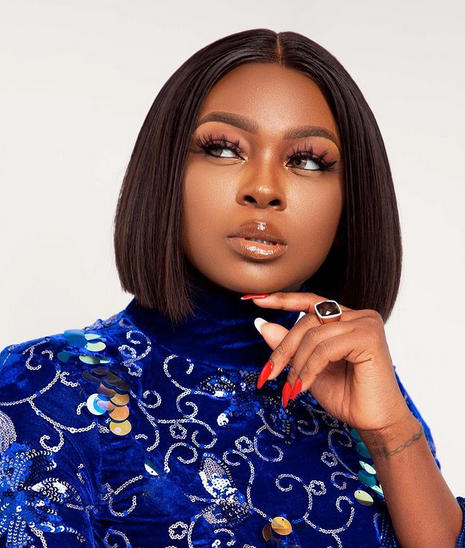 TheNewsGuru recalls that Nengi had shared the news of her new house on Tuesday. Ka3na, in her usual fashion, in a now-deleted tweet said: “I bought my home with my hard-earned money before BBN. No comparison whatsoever.”

Her tweet sparked various reactions with many condemning her for turning what should have been a congratulatory message into a competition.

Ka3na further tweeted on Wednesday in response to the criticism that greeted her controversial tweet: “While you’re busy dragging me, hope y’all know social media apps are developed on servers?? If it crashes today hope you have a real life hustle to fall back on?? Stop trolling and start building your empire. Abi you too no wan buy house ni. CRUISE,” she wrote.

In recent times ka3na has been in the news for wrong reasons. She was bashed for  slamming a fan  who tattooed her name on her body. 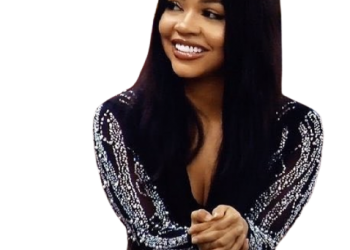 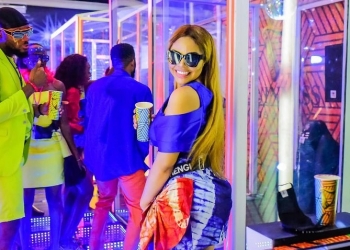