by Bayo Millz
in Entertainment, Movies
Reading Time: 3 mins read
A A
0 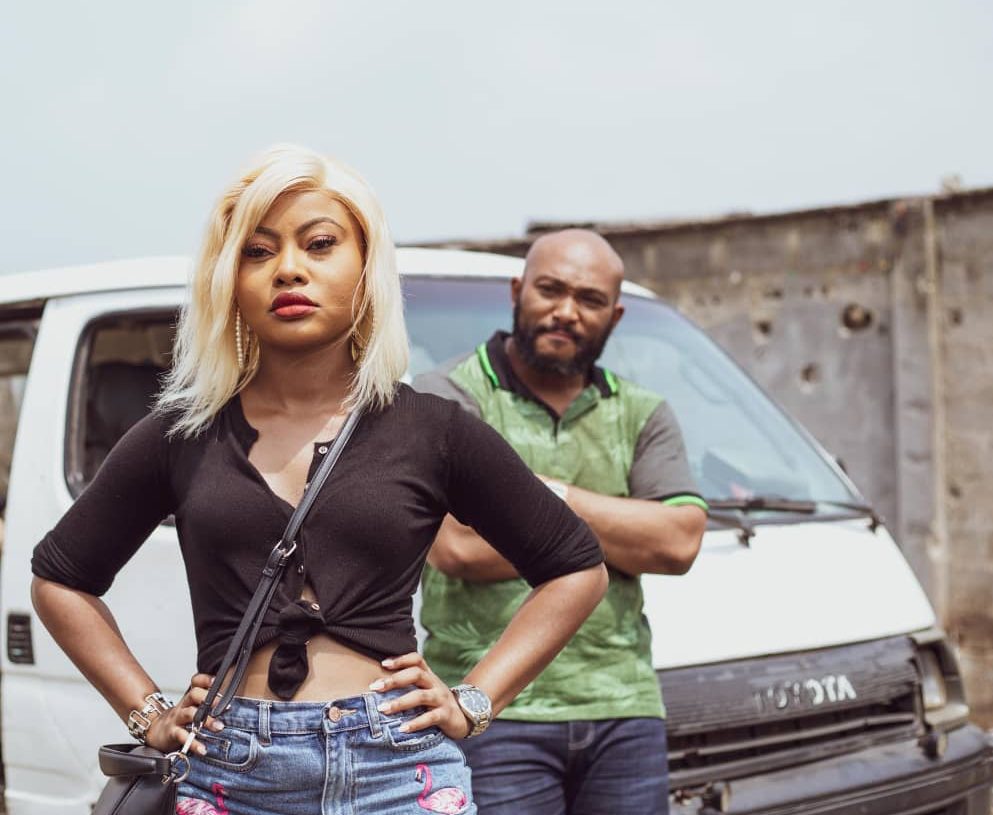 Loving Amanda, a heartfelt romantic screen adaptation of the best-selling novel of the same title by author and film producer Laju Iren, is the newest addition to an extraordinary line-up of Nollywood movies slated to debut this Easter.

In a bold, trailblazing move, Laju Iren Films will present a virtual experience that is second to none for the full-length film which features A-List actors like Blossom Chukwujekwu, Teniola Aladese, Chinonso Arubayi, inspirational speaker, Adesunmbo Adeoye and many others.

“We’re pioneering a new kind of release with Loving Amanda,’ said Laju Iren, Executive Producer, Laju Iren films, ‘one that we truly believe will serve our audience well, and mark a turning point for the industry.”

More often than not, when a film comes out, it goes straight to cinemas, television or a streaming platform which viewers can either subscribe to or watch for free.

Since she began her film making career in 2020, Iren has done quite well with some of these options, with the last season of her website series, During Ever After, reaching nearly half a million views on Youtube.

But for Loving Amanda, the independent film maker, is going through a daring route she refers to as a ‘virtual cinema’ experience.

The much-awaited feature will be released through a ticketed online system where users from all over the world can pay and watch the film during the Easter Holidays, specifically from Good Friday, April 15th, to Easter Monday, April 18th. Users can pre-order their tickets from anywhere in world from March 1st on lovingamandamovie.com.

The bestselling author, turned film maker said: “It’s almost like going to cinemas, the quality is the same, only that this time you can do it from the comfort of your home and watch the film over, and over again throughout the Easter weekend. This is such a win-win for us, our audience in Nigeria and in the diaspora, as everyone, everywhere can see the film at the same time. They don’t have to pay a monthly subscription or wait until it is released in a cinema in their own country.”

“As independent film makers, it also gives us the financial freedom, to creatively and professionally continue to make the inspiring stories that our audience has come to love us for.”

Directed by the award-winning director of the Ghost and The Tout Too, Michael ‘Ama Psalmist’ Akinrogunde, and based on the bestselling book with the same name, Loving Amanda is a romantic story that tells the story of a young woman’s journey from brokenness towards love, healing and redemption.

“It was such a mind-blowing experience working with such a talented cast and crew to translate this heart-warming story from print to screen. The story and passion behind the execution of the project provided me with moments of self-reflection, and learning. I truly believe that viewers will not only find Loving Amanda entertaining, but that this beautiful film will also resonate very strongly with them, as it did with me” said Akinrogunde in a press release.

Iren added: “It’s the same novel that readers all over the world fell in love with, the same story that has kept it on bestseller lists for several weeks running since the book was first published in 2018. But in many other ways, there is a fresh brilliance that viewers will experience as they watch the story come alive, and meet the characters they’ve grown to love, as well as some surprising new characters in the flesh. At Laju Iren Films, we believe in inspiring stories, creatively told, and this project reflects our dogged commitment to that. Everyone is expectant, but Loving Amanda the movie is bound to exceed expectations once it is released.”

The Virtual Premiere is set for Easter weekend, and can be streamed by viewers from anywhere in the world who purchase available tickets from March 1st on lovingamandamovie.com.

[Devotional] IN HIS PRESENCE: Enter the Ark 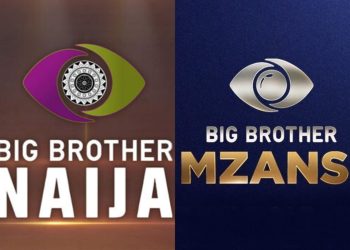 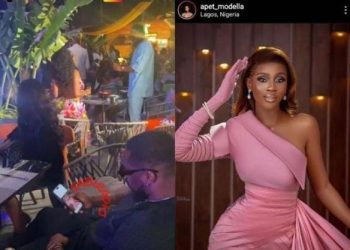 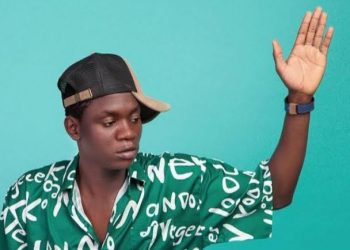 [Devotional] IN HIS PRESENCE: Enter the Ark