Mercy Johnson is the only artiste I dread- Tonto Dikeh Fans of Nollywood star, Tonto Dikeh were shocked when the fiery actress took to her Instagram handle in 2017 to apologize to fellow superstar actress, Mercy Johnson, whom she insulted six years ago, calling her baby “witch bitch’.

The duo have since buried the hatchet,allowing peace to reign again.

TheNewsGuru recalls that years back Tonto Dikeh was unabashed about her rivalry with Mercy Johnson. She even declared in several interviews that ‘Mama Purity’ isn’t her friend.

Tonto Dikeh recently shared an interview on her new YouTube channel where she answered questions about her personal life.

Asked about her view on Mercy Johnson, she said:” She is a wonderful person, she is amazing. She is the only artiste I dread”.

Speaking further, Tonto who loves to be called ‘King Tonto ‘recounted why she added king to her name.

“Somethings cannot just be explained.  it’s about how you feel about yourself. It’s about what you tell yourself that you are. As long as it’s not hurting anybody, I am a king”.

Tonto also maintained that motherhood has changed a lot of things about her. The award-winning actress added that she never used to identify with other people’s pain till she became a mother.

The philanthropist also stated that she hasn’t been starring in too many movies because she is intentional about the kind of roles she accepts.

“I am still an actor; I won’t just take roles for the sake of taking roles. I have been there, done that .I did it too fast”. 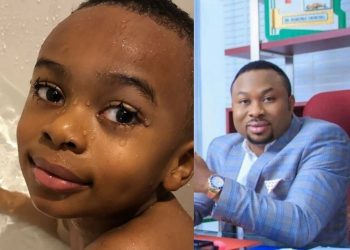 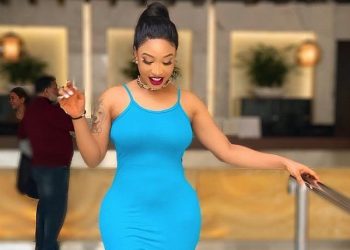 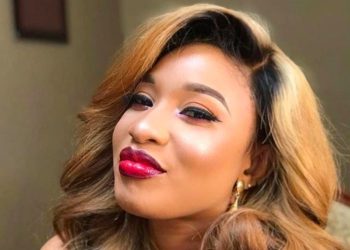 Tonto Dikeh gets Mercedes worth 17M for birthday [Video]